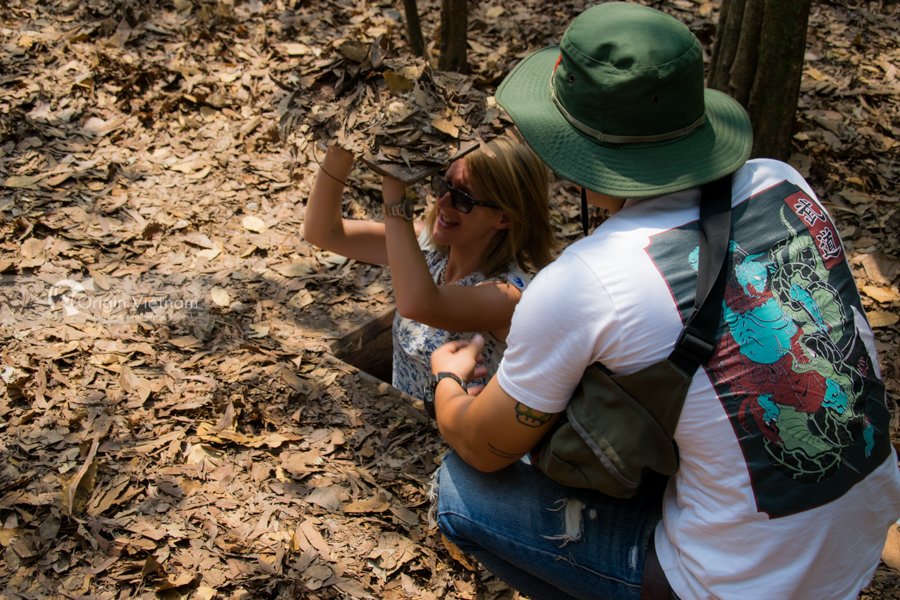 Begin our trip to the Cu Chi by departing at around 8am or 13:00 from your hotel. Then we travel through the countryside which was once a stronghold of the Viet Cong. Upon arrival, watch a short video about what life was like for soldiers during the war. The cramped tunnels were central to a few of the war’s strategic operations, including the famous 1968 Tet Offensive, and they didn’t escape damage. American B52 bombers dropped hundreds of missiles leaving huge tell-tale craters behind.

The tunnels served not only as living quarters, but as supply routes and hospitals for thousands of guerilla fighters. Today they are viewed by some as a testimony to the Vietnamese people’s resiliency. Also In Cu Chi, you will have opportunity to buy the bullet and try to fire off an AK47 or MK16 or machine guns at the nearby shooting range. Leave Cu Chi tunnels we get back to the Car / Van transfer to Ho Chi Minh City. Our services end at the hotel after 5 hours.

This itinerary is to give you the flavor experience we can do in Hoian, Vietnam! 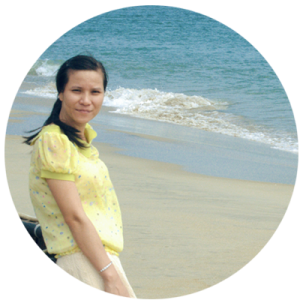 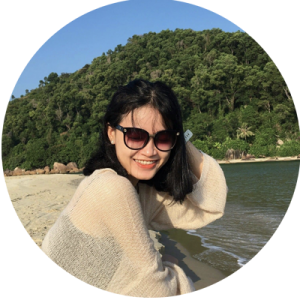 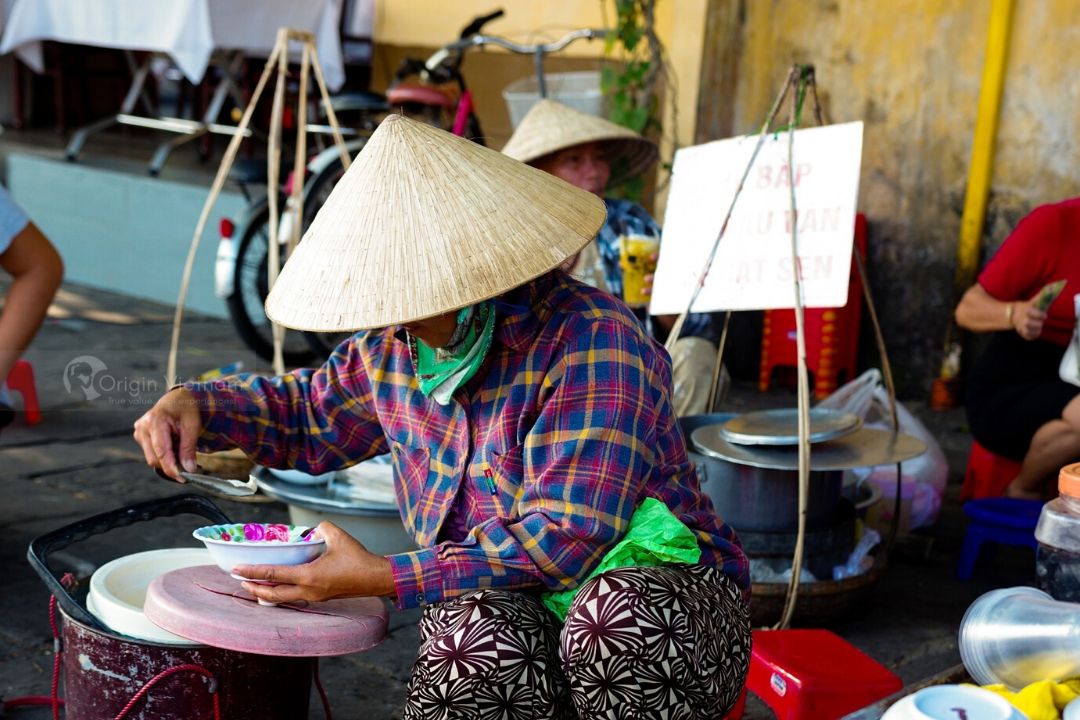 Central Vietnam attracts many tourists not only by the charming beauty but also by the original cuisine culture. Let’s join this fascinating tour to enjoy four-season 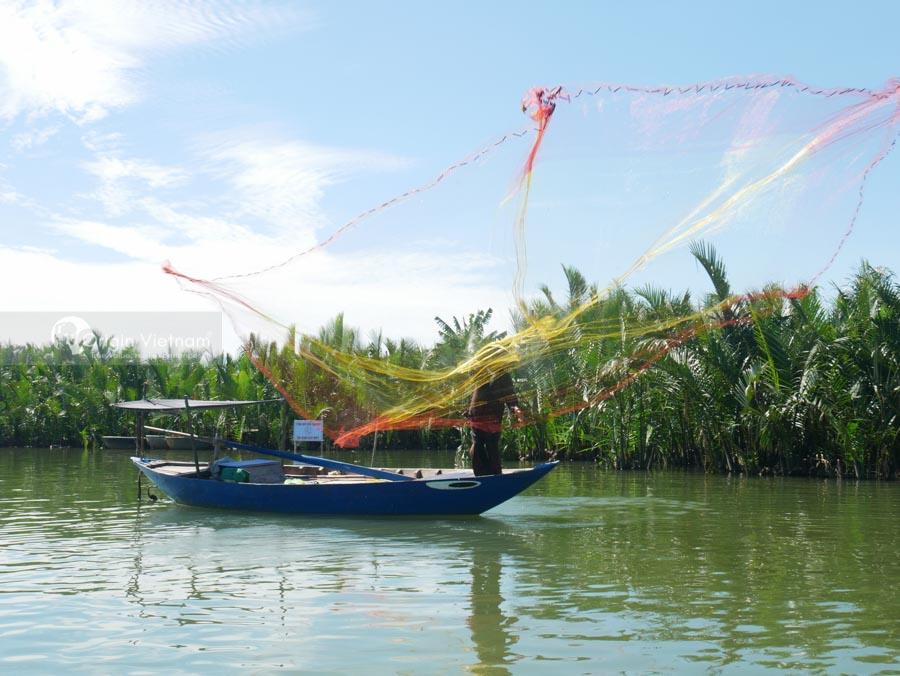 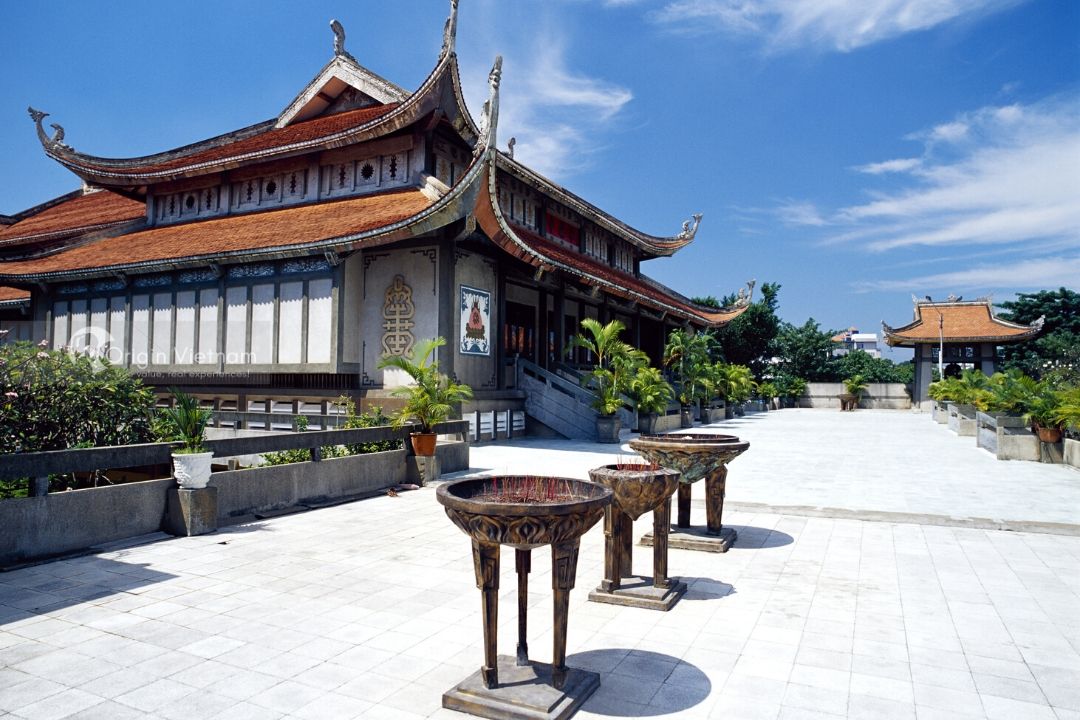 Full-Day Tour To Hue From Hoi An

Experience the Cultural World Heritage of Hue on a full-day tour and learn about the city’s dynastic history through some outstanding sites: Citadel, Thien Mu