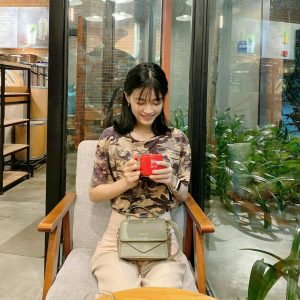 Isolated from the mainland Ba Ria Vung Tau Province, the Con Dao Islands are one of the star attractions in Vietnam. Long before Con Dao Island was considered as the Devil’s Island of Indochina. Yes, it is the preserve of political prisoners and undesirables. However, thanks to the wonderful natural beauties, this island is now turning head for tourism especially.

How Con Dao Prison is unique?

Travel to Con Dao, the most impressive and cannot talk to is the prison systems, which anyone talk to it have deeply impression.

The Con Dao prison which was built by French settlers in 1896 to lock up those considered particularly dangerous to the colonial government. And it became “hell on earth” which is completely different from the peaceful landscape as you can see in Con Dao today. The prison has historically been the home of many patriots undergoing the cruel and inhumane torture of the Americans and French settlers.

That is why once visiting Con Dao Island, paying a visit to historical Con Dao prison is the must-see destination here. It will show you the stamina and unyielding strength of the Vietnamese and the most horrible excesses of the war era.

Also, the Con Dao prison complex, under the management of two periods of French colonialism and US imperialism, had 127 hospitals, 42 cells, and 504 “tiger cages.”

The tiger cages have an area of 5,475 sqm which was built by the French in Phu Tuong prison camp.

The name of those cells says a lot. It is much like a cage in which tigers were held. There were two rows with a roof of bars and below are 120 tiger cages. And now, mannequins are placed in some tiger cages to show the terrible conditions in the past in which the prisoners were tortured to death. And the most famous place in this prison is the “tiger cages” area.

The American tiger cages were built in 1971 and are also known as the Phu Binh Camp (or Camp 7). Infact, it was a brand new prison system on the island and covered an area of 25,788 square kilometers. It consists of eight zones from A to H including 384 cells.

Apart from the areas where prisoners would suffer physical and psychological pain, the enemies also inflicted the penalty of hard labor on them. The typical shape was the basement for rice husking. You can imagine that the prisoners were forced by this punishment to push the heavy mill into the hot. Especially the dirty and suffocating atmosphere. Even when these prisoners were always hard at work, the wardens still used their whip to torture them.

In July 1970, two representatives of the United States Congress visited the prison. When the delegation arrived in prison, they walked out the planned route they gave. And from this, these representatives walked around the prison thanks to the map drawn by a former prisoner.

It is worth a visit Con Dao Prison

The map led them to the door of a building where the guard opened the door for them to go inside thanks to their talking outside. When they walked inside, they saw in their eyes the scenes of the prisoners trapped in tight “tiger cages”. These prisoners started screaming for water when these two delegations walked into. Some of them had sores and bruises, and some were mutilated. Harkin – the delegation took photos of what he saw. The photos were published July 17, 1970 in the journal Life. And it showed that the world knows all about Con Dao prison.

Today, Con Dao prison is open to visitors. It is also recognized as a special and important national historic site in Vietnam. With unpardonable evidence of the crimes committed by the French and Americans in the past. Con Dao Prison is the place where tours in Vietnam attracts visitors to show and understand the brutality of colonialism and imperialism. 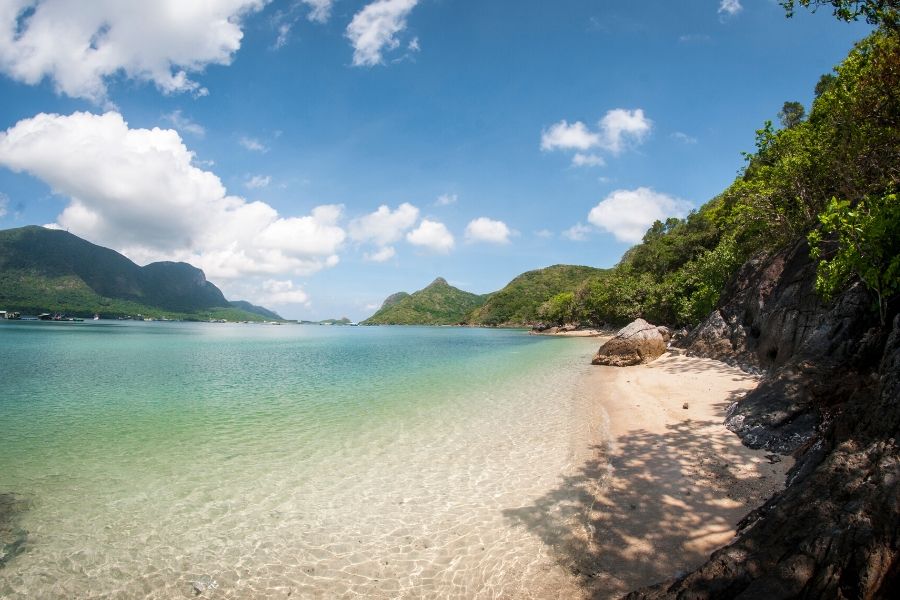 Con Dao tourism can see not only highlighted by the beautiful natural landscapes, meaningful historical sites but also attractive and interesting things created by the 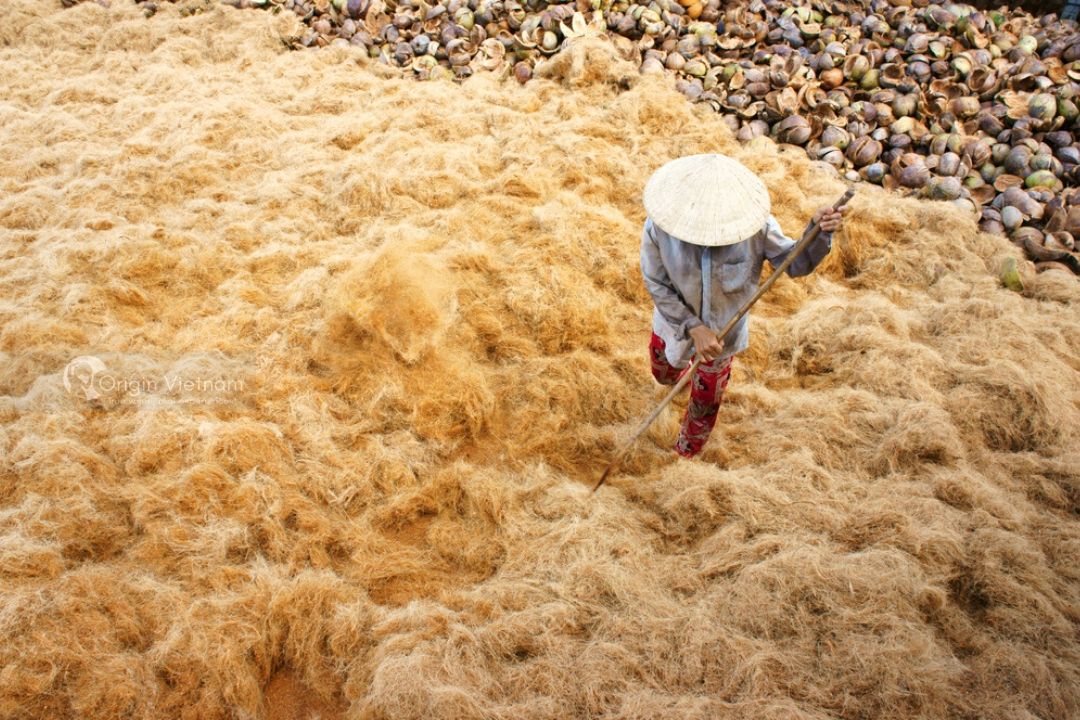 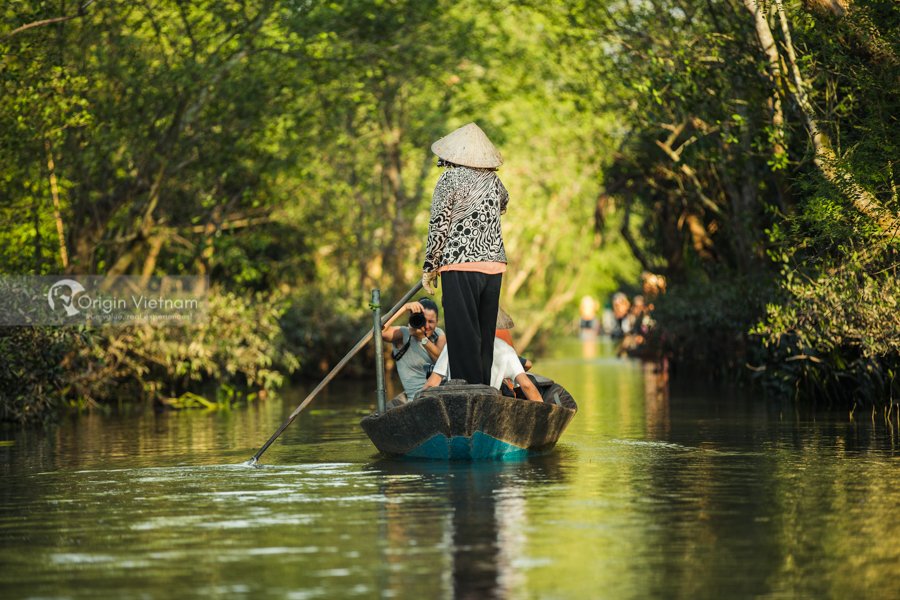 The Vung Tau Marina is known as the new pearl of Vung Tau, which is located on the romantic Dinh river to the sea. In 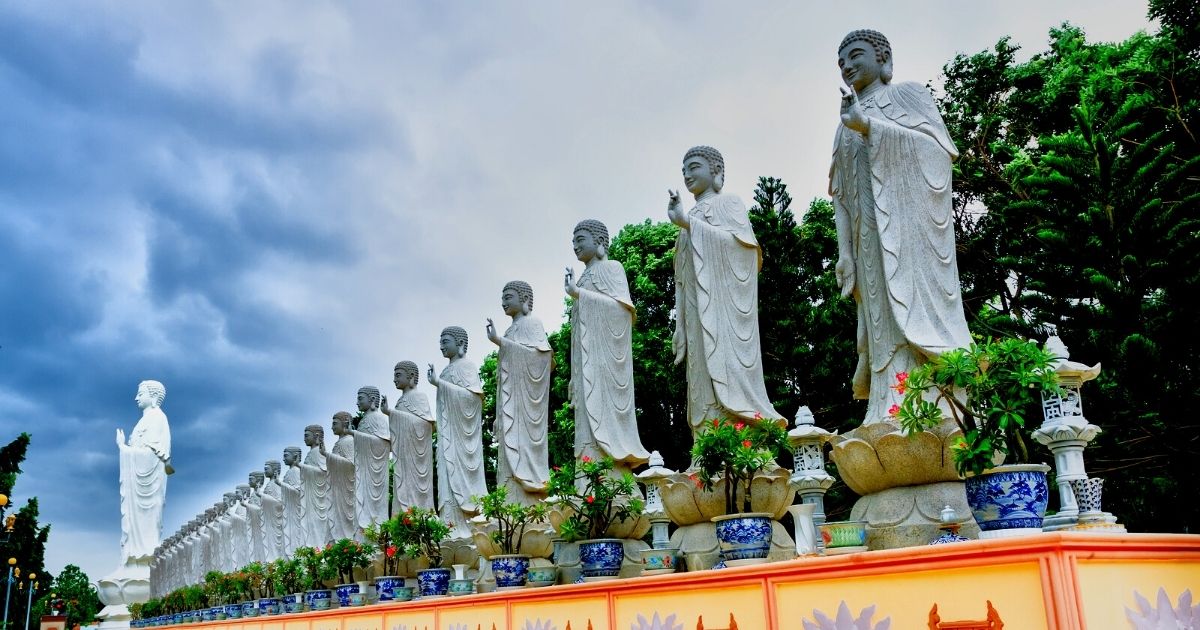 Travel to Con Dao Island, many people wish to visit Bay Canh Islet where is the interesting place with the wild beauties and promise to 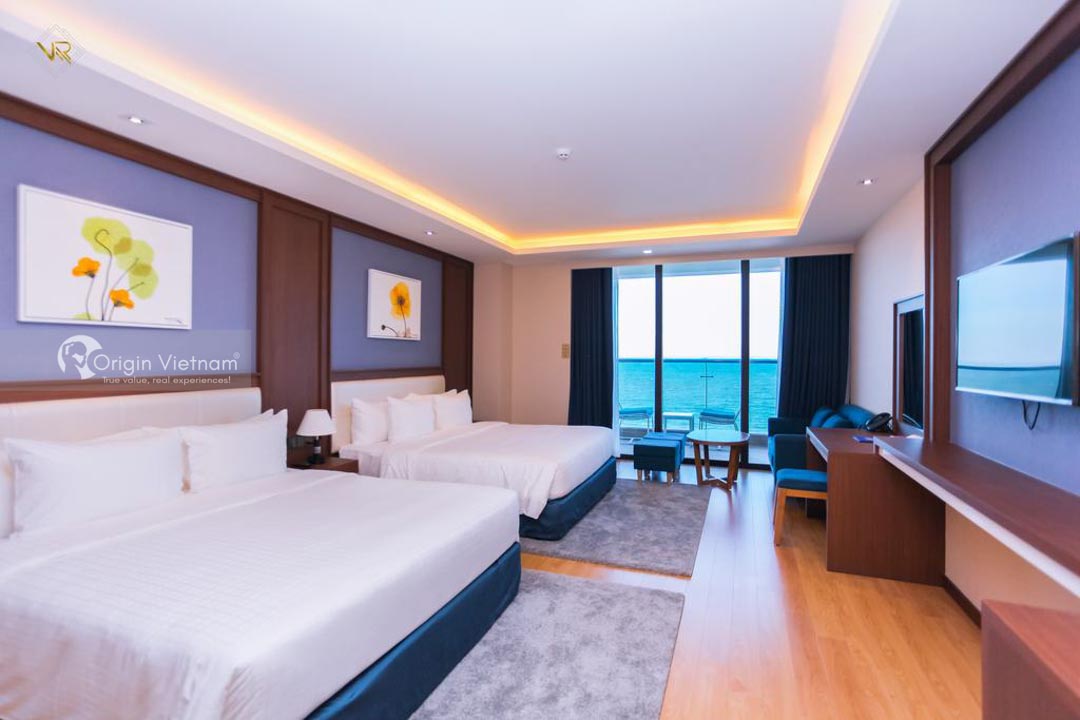 The Wind Mountain Side Hotel