The site of Soc Trang Provincial Party Committee area covers an area of 281 hectares. It’s located in My Phuoc Melaleuca forest area with an area of 2708 hectares. Also it is very important historical relics. Let follow ORIGINVIETNAM.COM to discovery the beauty of this site. 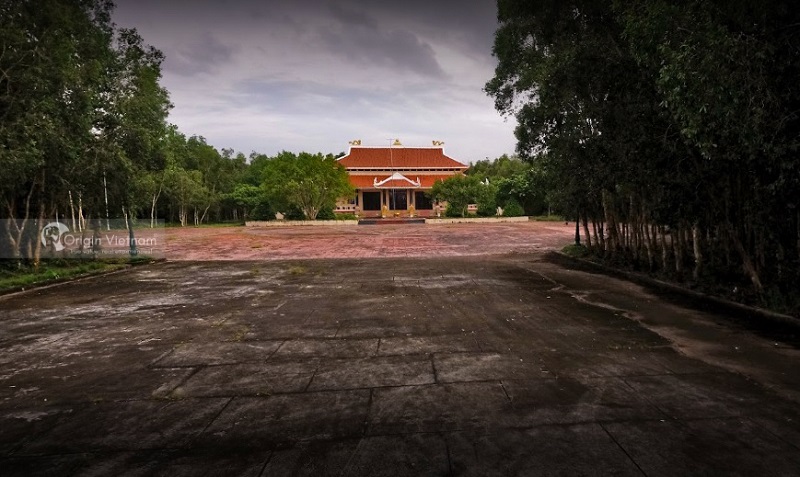 How to go to Soc Trang Provincial Party Committee base?

From Soc Trang city center to this monument is quite convenient both on road and waterway. If traveling by waterway, visitors will go through the road about 30 km. But traveling by road will be faster. Follow National Highway 1A, toward Bac Lieu about 20 km to the area near Nhu Gia market, looking at the right hand side.

You will see a guide board to guide the relic area. Then turn right and continue about 16 km to the area relics.

How Soc Trang Provincial Party Committee base is special? 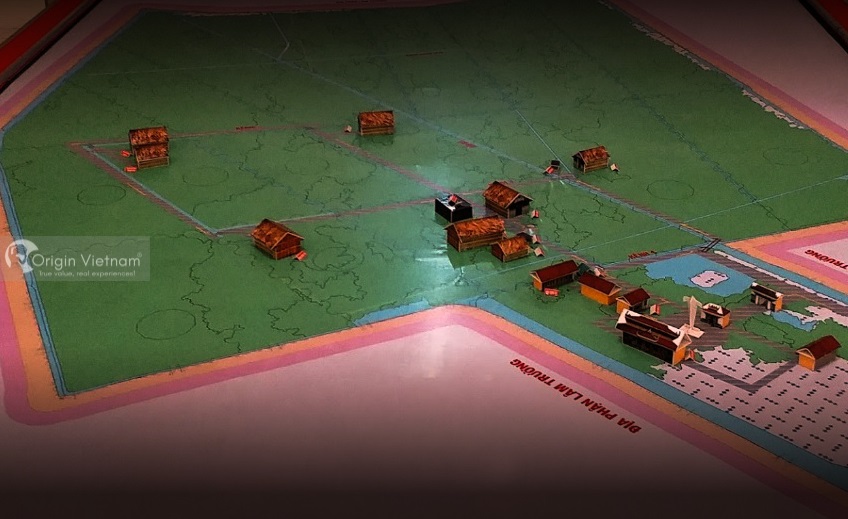 The center of the relic is the Hall. Where thousands of meetings of the Party Committee and the Executive Committee of Soc Trang during the war. Before it’s built with available materials in the forest. Such as Melaleuca, water coconut leaves,…

After 1968, to adapt to the new situation, and build a strong base to cling to pillar of long resistance. The hall rebuilt with square oil wood ( 15 x 15 cm), split leaf roofs, with a height of 4.7m, 20m long, 4m wide and divided into 05 equal spaces. The two sides of the Hall also arranged 04 concrete castings, used to hide when enemy aircraft or artillery bombarded. In which, 02 floating tunnels can hold 10 to 15 people / piece. Beside 02 submerged tunnels contain 20 to 25 people / piece.

Particular, in order to ensure safety for the core leadership force, the Base Zone is also equipped with 02 secret tunnels about 300m away from the Hall, in which prepared food and necessary supplies, each The cellar holds about 10 to 13 people.

Also the base zone also houses a secretary’s office. Beside that there are many camps of subordinate bodies built in the form of field combat. 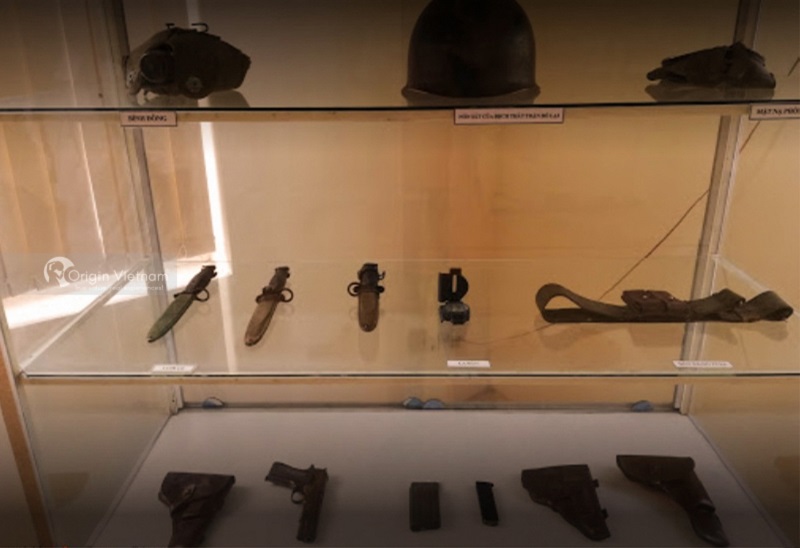 It’s also referred to by the people during the war as My Phuoc base. Because this base formed and built in Melaleuca forest in My Phuoc commune. This area was only a wild field full of weeds, tens of thousands of hectares wide. Then people came here to exploit, settle and set up hamlets.

It is worth a visit Provincial Party Committee Base

At that time (1926), Soc Trang province had 4 districts namely Chau Thanh, Ke Sach, Long Phu and Phu Loc, then My Phuoc in Chau Thanh district. On August 25, 1945, after the Soc Trang people won the government successfully, this Melaleuca forest was the property of the people.

After the successful of the August Revolution (1945). Specially the whole country urgently built and strengthened the forces preparing the resistance plan, continued to fight against the French. Soc Trang Provincial Party Committee advocated expanding the righteousness of the workshop, in order to manufacturing weapons for armed forces, serving the resistance, so in April 1946 the Soc Trang factory foundation in the Melaleuca forest.

In order to contribute to the defeat of the strategy of “fast beating quickly” of France and to preserve the long-term resistance force. 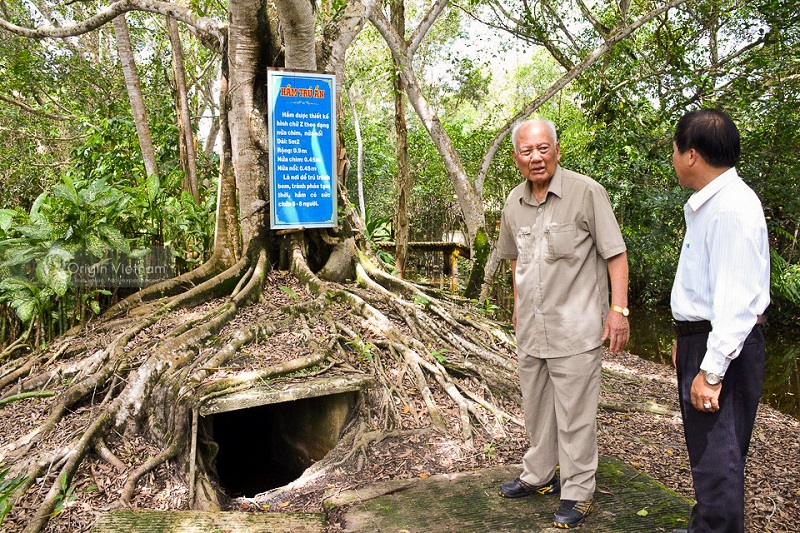 After 1954, when the US swung French feet into Indochina. The southern of Vietnam lived under the puppet government of Ngo Dinh Diem. After that the province renamed to Ba Xuyen by the policy of “prosecuting, destroying” the puppet right to hand out and brutally murder the communists. Facing this situation, thoroughly grasping the ideology of Resolution 15 of the Party Central Committee (1959), from My Phuoc Melaleuca Forest Base.

Soc Trang Provincial Party Committee launched the movement of commencement in the whole province, starting the revolutionary path. Violence against American imperialism and henchmen. Also from here, It’s continues to bring the movement of troops and people away from this victory to another victory until Soc Trang province completely liberated (May 1, 1975).

Currently, the base zone is a place to educate the revolutionary tradition for the younger generation. Which is a frequent destination for students and students in the source activities. In particular, the monument is also one of the most famous destinations of the province, serving tourists to visit and learn about history.

Don’t forget to read Soc Trang travel guide for all things need to know before travel to Soc Trang. And share your interesting information after Mekong Delta tour to Soc Trang with Origin Vietnam. We always follow you in a single step travel Vietnam.

Eco tour Mekong Delta 3 days with Origin Vietnam team is one of the best way to enjoy the wonders and charms of the Mekong. The

All Things Need to know before travelling to Soc Trang

Top 10 Things to Do in Soc Trang

That could be a get new experience of travel stories and taste local ingredients in traditional and local cuisines. It will take you into stepping of discover hidden of Soc Trang!