For the local people far from their hometown, “the first landscape” of Thien An mountain. It’s the name that goes back to their hearts every time they remember their homeland. 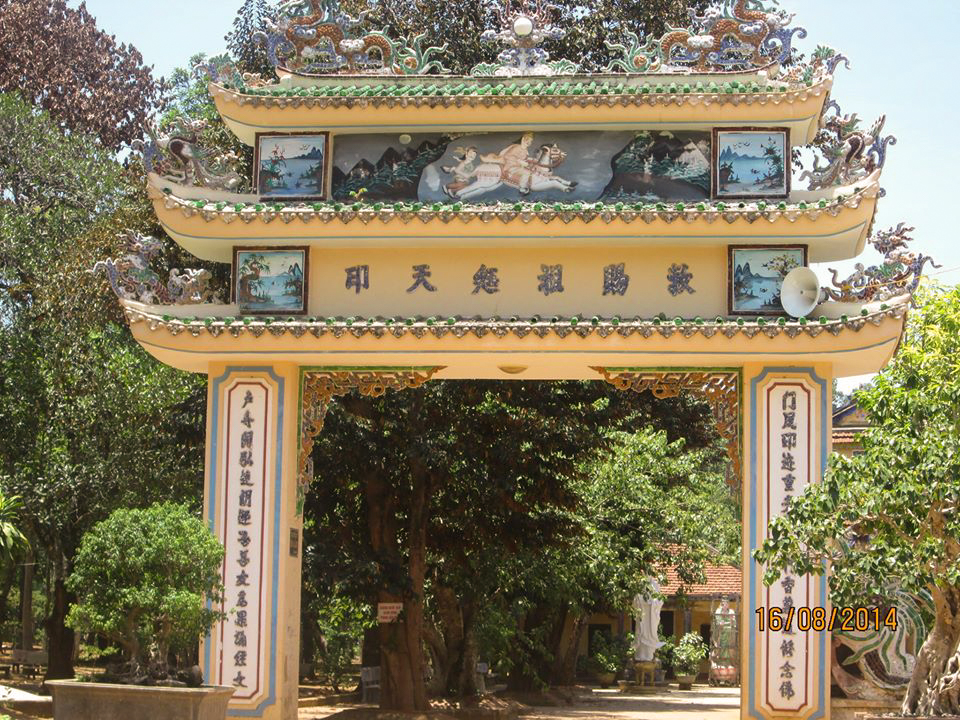 For a long time, along with Tra river, Thien An mountain has been a symbol of Quang Ngai land. An Quang mountain, Tra Quang Ngai river is often mentioned with the beautiful name “Thien An Niem Ha”. This name was given by Nguyen Cu Trinh (1714 – 1767) when he was working as a townman here. It’s mean the sky print on the river.

How Thien An Mountain is Unique? 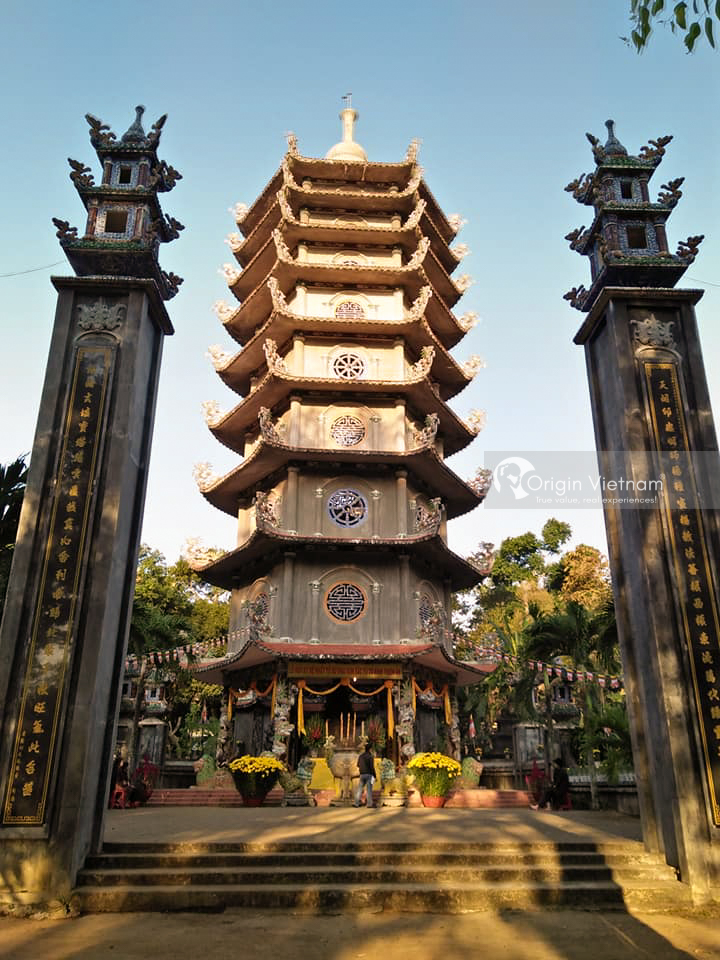 Thien An Mountain is essentially a hill about 100 meters above sea level. It’s located in the middle of the Son Tinh district plain on the left bank of Tra Khuc River, 3.5 km to the North of Quang Ngai City. Seen from the right bank of the Tra River, the mountain has a trapezoid shape that weighs like a seal of heaven high into the river. The top of the mountain is a fairly wide and flat plain.

The legend of Thien An mountain 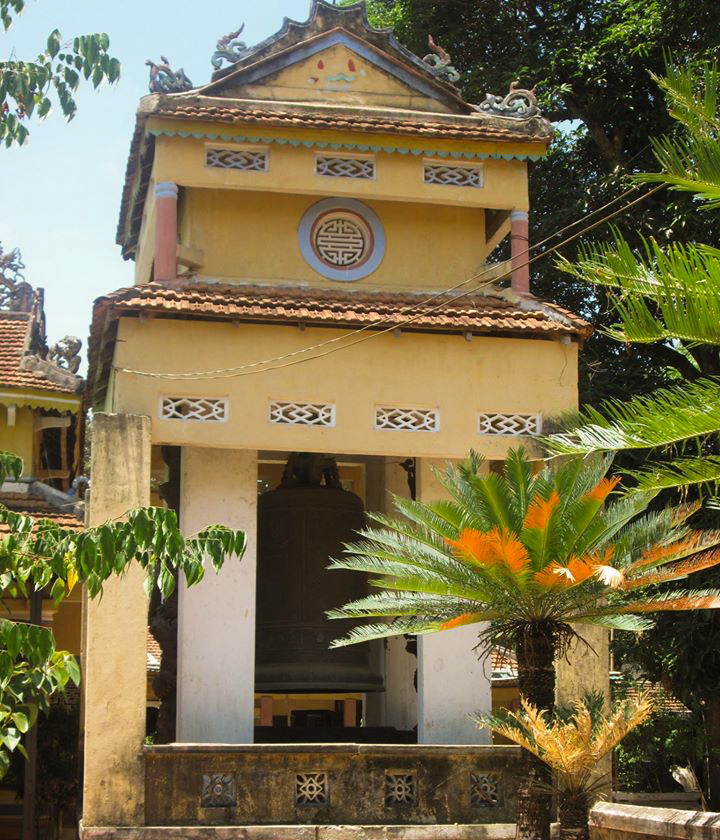 The history of Thien An mountain is the legend associated with the famous Zen master Le Duyet, the legal name Minh Hai, the Buddha Bao himself, whose nickname is the Venerable Phap Hoa. Who born in the year of Giap Than (1644) of the Linji meditation lineage. The Zen master went to Thien An mountain, built a workshop and practiced meditation. 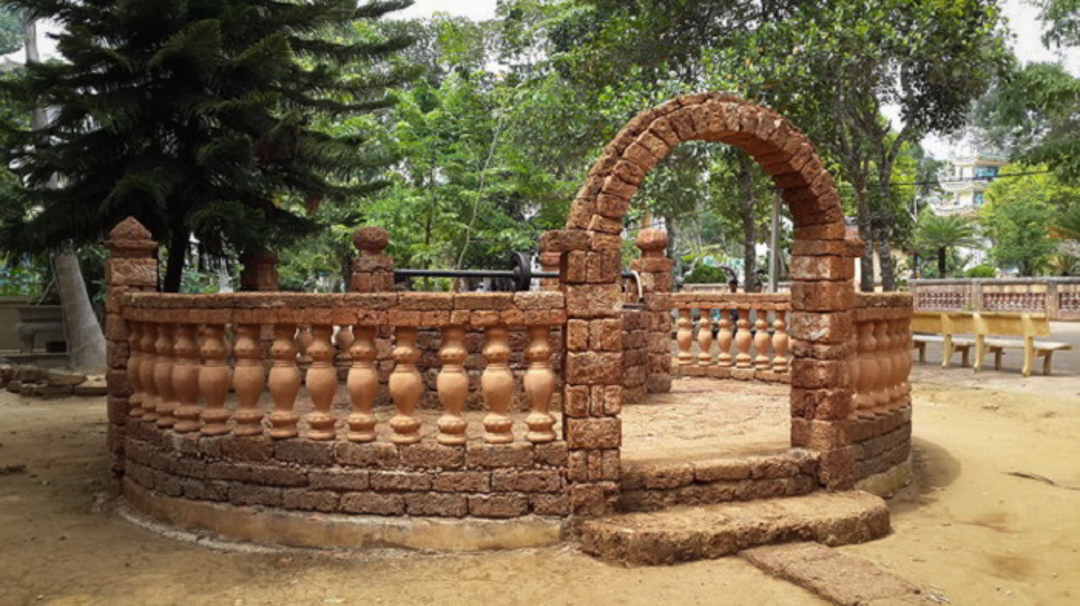 According to legend, he ate only leaves, roots and drank water in the cave to live. But then the water in the cave was exhausted, and the Venerable resolved to dig a well. With the additional help of a young monk, the two monks and nuns dug the well for 3 months, but to no avail. After meditating for 7 days and 7 nights without eating or sleeping, the monk’s heart was touched by the Bodhisattva.

After that the Bodhisattva appeared and told him to see the water. When he found the water, the young monk also disappeared shortly after to pay respect.

Sightseeing at Thien An mountain? 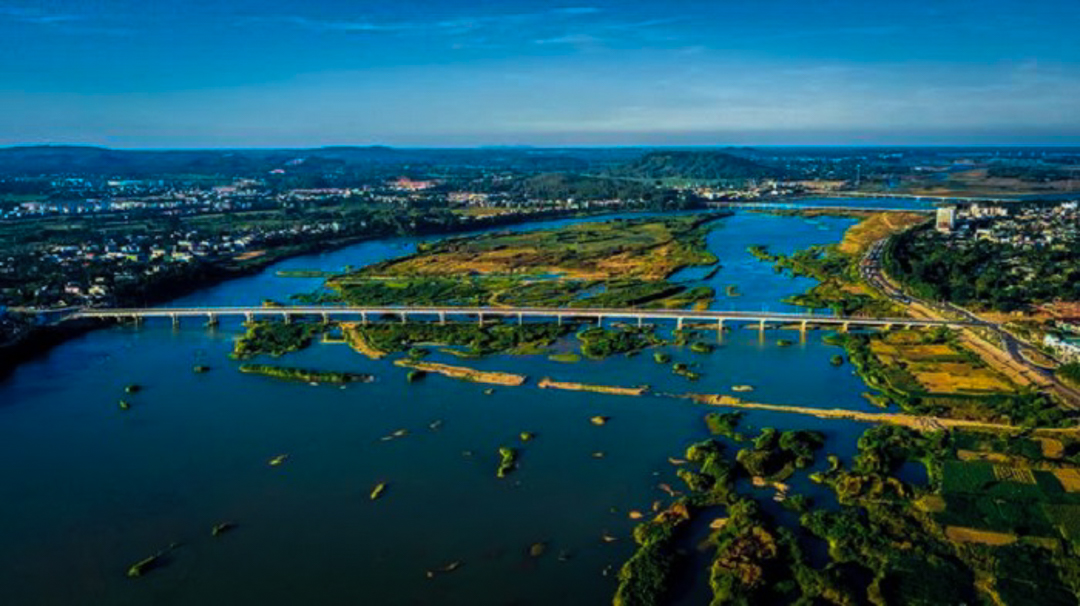 From the top of the mountain, looking down, visitors can zoom out to see the whole Quang Ngai with a green, majestic space. Quang Ngai seems to be reduced in sight when standing at the top of Thien An mountain. To the west you can see the wall of the veranda looming between the sky and earth. Looking to the east, you can see the door of Dai Co Luy, with Co Luy Co and the shimmering sea surface shining under the sunlight.

Especially look to the North will be the green of verdant rice paddies and the majestic Long Dau mountain range. To the south is the urban street of Quang Ngai with Thien But mountain floating in the clouds.

And most recently, it is impossible not to mention the Tra Khuc Bridge across the Tra River, always an endless inspiration for photography and poetry.

Memories Of My Lai

All Things Need to know before travelling to Quang Ngai

Referring to Quang Ngai, every visitor thinks of a destination like Ly Son Island. But few know the interesting place like Sa Huynh. Let Origin

Ly Son – An island district of Quang Ngai province – Preferred by tourists like the island “Jeju of Vietnam”. Because of its peaceful and

Quang Ngai Beaches – The province is not only a key economic region of the Central region with Dung Quat oil refinery, the first refinery

For the local people far from their hometown, “the first landscape” of Thien An mountain. It’s the name that goes back to their hearts every

Get new experience of travel stories and taste local cuisines. It will take you into stepping of discover hidden sites of Vietnam!