Can Duoc-Long An is not only a land known for its specialty of Cho Dao aromatic rice. But also a place with many cultural and historical relics. If you have chance to visit Can Duoc, do not forget to visit an architectural project Ancient sculpture in Long Huu Dong commune, It’s called Long An Hundred Columns House.

Where local people often called Ancient house with hundred columns (because there are over 100 columns). 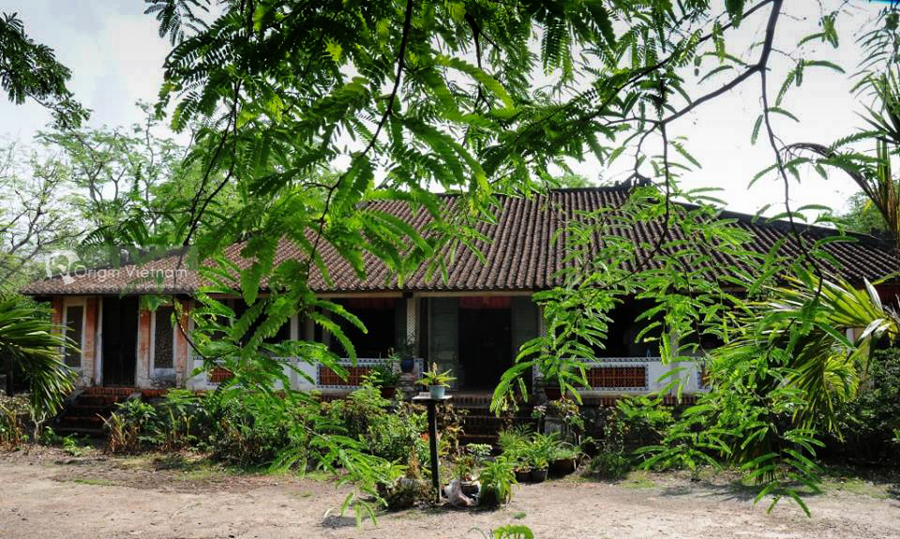 Located in Cau Ngang hamlet, left bank of Vam Co Dong river, Long Huu Dong commune, Can Duoc district, Long An province. The Hundred columns house is one of the national historical relics (1997) and is also a major tourist focus of the province. This is an ancient architectural work built according to the unique and radial way of the Ruong house of Hue.

Although it is called a Long An Hundred Columns House. Buecasue it actually has 120 columns with 68 main columns and 52 small square columns in line 5. So the name “Hundred Columns” is only used for estimation. This is a Vietnam tourist destination that attracts many tourists to visit in Long An.

How to go to Long An Hundred Columns House?

Located about 50 km from Ho Chi Minh City, visitors only take nearly 2 hours by car. Starting from the city center, you go along Truong Chinh, Luy Ban Bich and Kinh Duong Vuong. At An Lac junction. Then you take the 2nd exit to enter Highway 1A. From here go along Doan Nguyen Tuan and Duong 234 roads to Dinh Duc Thien in Tan Quy Tay.

Then follow the road Provincial Highway 826 and Can Tho bypass to DT23 / DT826B at Phuoc Dong. Finally, going along DT23 / DT826B is going to the Hundred Columns house at Long Huu Dong.

How Long An Hundred Columns House is unique? 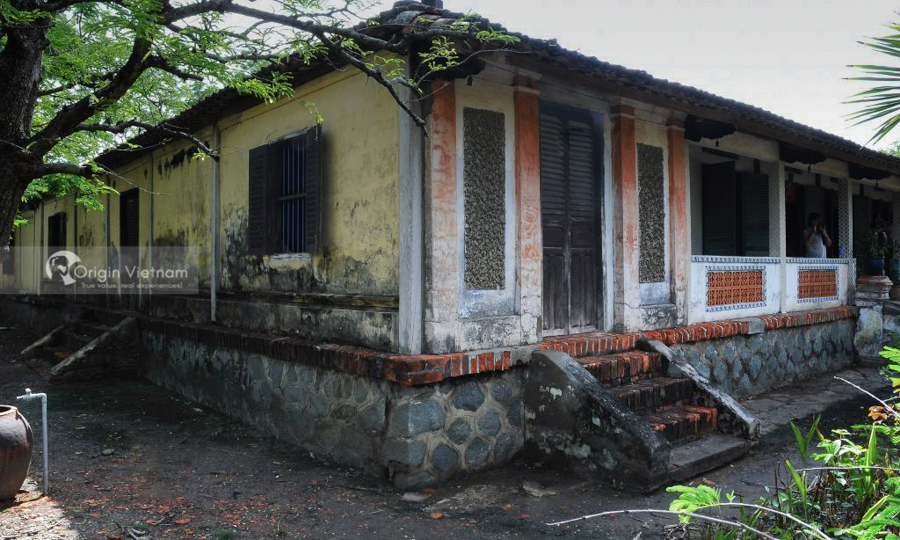 The Long An Hundred Columns House was started in 1898 and after 3 years, the rough construction was completed. After that it took another 2 years for interior and house decoration. It was not until 1904 that this house was built with the carved carvings made by workers from My Xuyen village. One of the famous wood carving villages of Thua Thien – Hue at that time.

With a house area of up to 882m² in the 4.044m² campus. It’s built mainly with precious woods. Such as rosewood, red type. The roof is covered with yin and yang tiles, the floor is paved with high stone with hexagonal tiles.

The house is divided into 2 parts. The first part is the place to welcome guests, the next part is the place to stay and the family’s activities. With a cross-sectional structure, the main face turns to the northwest, the cylindrical-style frame makes the frame of the house always firm and the airy space when there is no column in the middle.

It is worth a visit Long An Hundred Columns House

According to the researchers, the Long An Hundred Columns House architecture shows us how sculpting has evolved at the time of eternity. About architectural architecture. It bears a clear mark of Hue style but it is made according to the owner’s order, there will be many minor features in the theme of decoration.

The place where the highest concentration of aesthetic and artistic values of the ancient Hundred Pillars of houses was sent by the ancients on every touch inside and outside spaces. These beauties are elaborately displayed on partitions, wind walls, altars, round tables, long tables and home furnishings in a skillful and ingenious way. 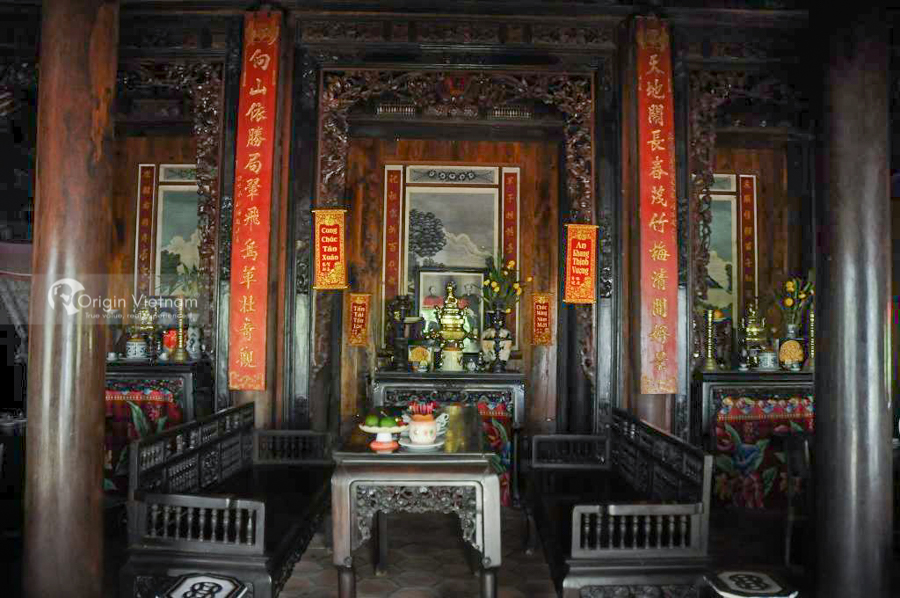 In addition, the outer space is also decorated with diaphanous paintings, gold, nacre, and talked about the ideology of the homeowner’s peaceful life. Although there have been many ups and downs in history, Hundred Pillars houses still retain their unique features. One of the living proofs contributes to the history – culture of southern land in the late 19th century – early 20th century.

On September 27, 1997, it’s ranked by the Ministry of Culture and Information on the list of National Historical – Cultural Monuments which need to be preserved. 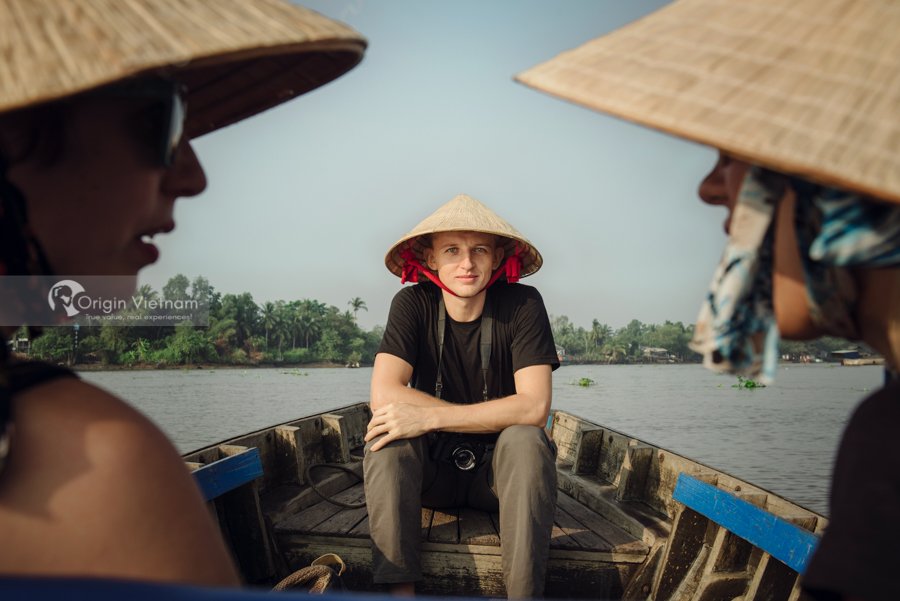 Eco tour Mekong Delta 3 days with Origin Vietnam team is one of the best way to enjoy the wonders and charms of the Mekong. The 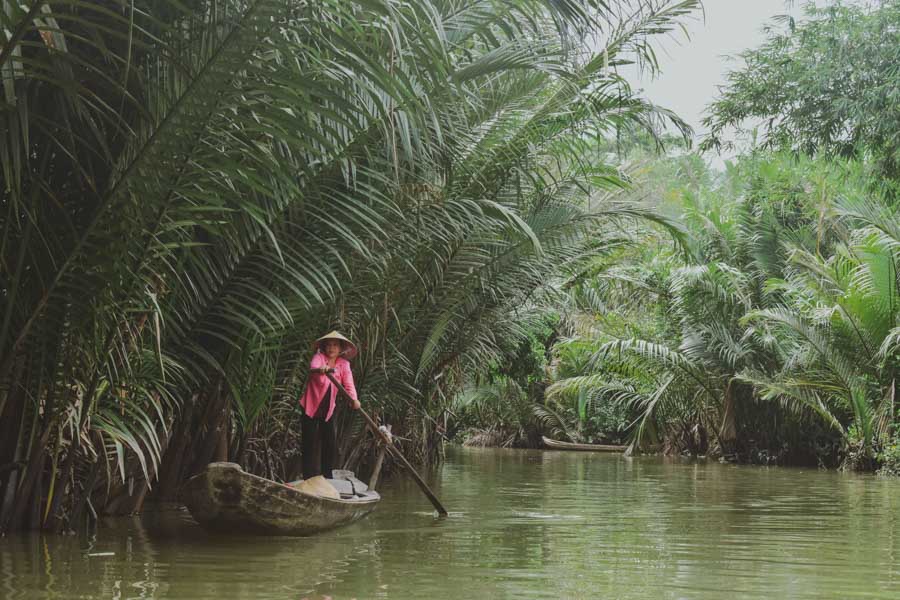 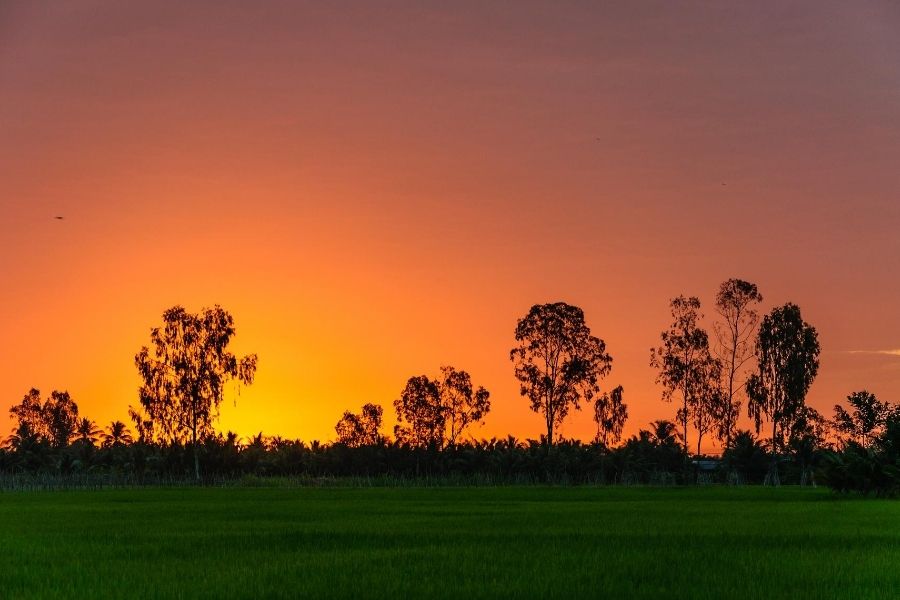 A Day trip to Mekong Delta from Ho Chi Minh City. It’s the best way to immerse yourself in the natural beauty and the rich culture

Top Sights in Long An

All things need to know before travelling to Long An, Vietnam

Can Duoc-Long An is not only a land known for its specialty of Cho Dao aromatic rice. But also a place with many cultural and

Tan Lap floating village ecotourism area is being nominated as one of the top 10 most popular eco-tourism areas in Vietnam. If you are planning

In recent times, Dong Thap Muoi eco-tourism area is a favorite destination for tourists. One of the ideal places for you to stay away from

That could be a get new experience of travel stories and taste local ingredients in traditional and local cuisines. It will take you into stepping of discover hidden of Long An! 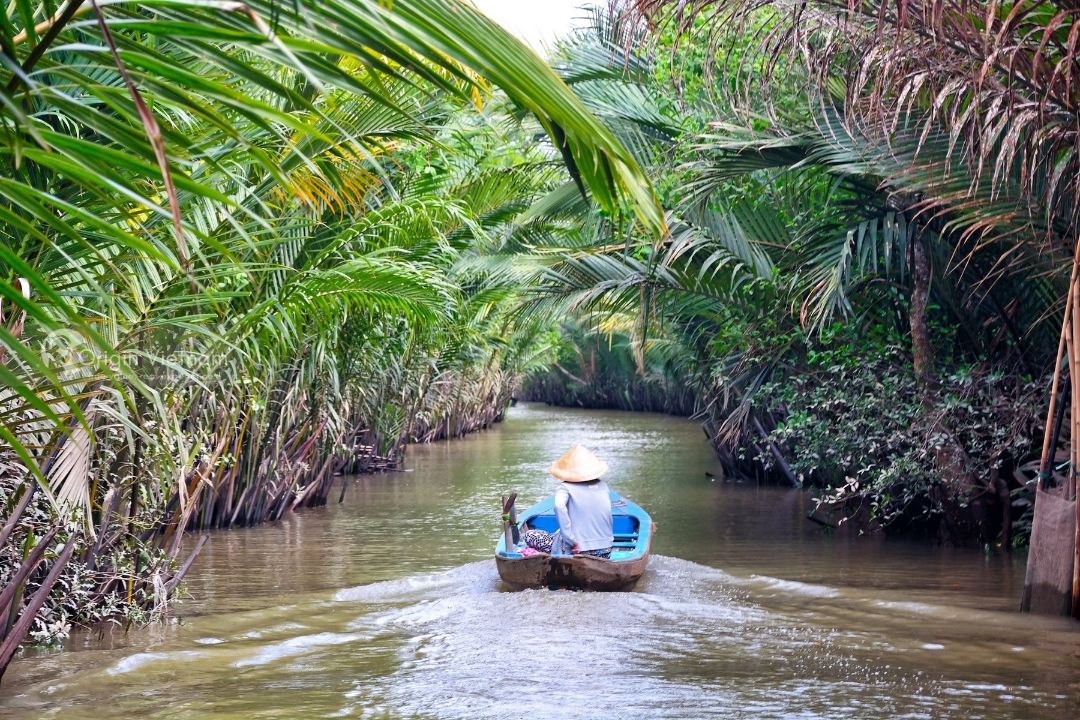