Hue Imperial Citadel is a wall palace inside the citadel of the city of Hue which is the former imperial capital of Vietnam. The King built this building in 1362 and took about 200 years to complete.

The natives consider this builder as a sign of wealth and power because all the materials carried from Hoi An. 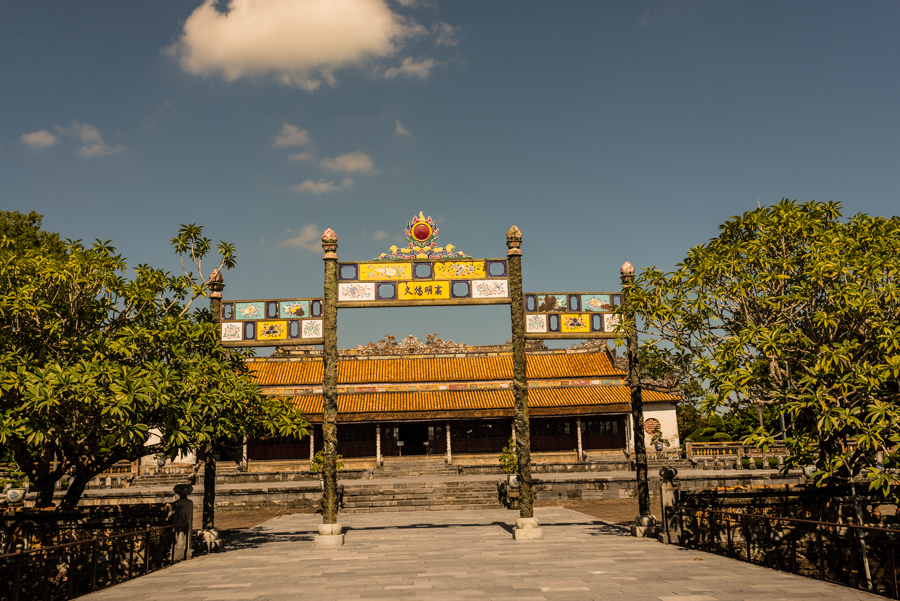 The reinforced ramparts 2 km by 2 km and it ringed by a moat to protect the grounds of the imperial city. The water from the moat routes from the Perfume River via a series of sluice gates. This enclosure would be the Citadel (Kinh thành).

1. Ngo Mon Gate is the most interesting at Hue Imperial Citadel

The primary entrance to the Imperial enclosure is Ngo Mon Gate, which faces the flag tower. The central passage with its yellow doors reserved for the use of the emperor, as the bridge across the lotus pond. Others had to utilize the gates to either side along with the paths around the pond. Besides, at the top of the gate is Ngu Phung on its layer with a big drum and bell. 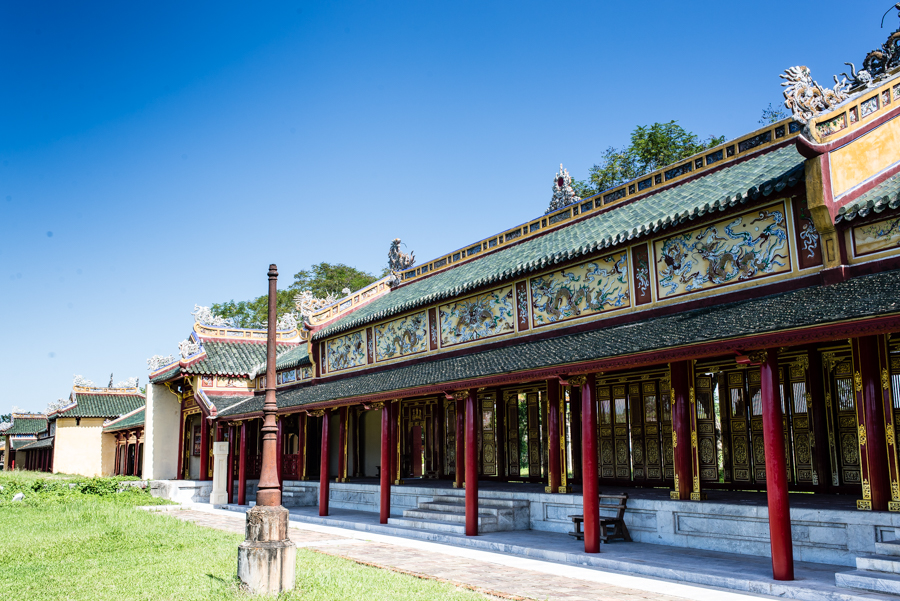 There’s part of the citadel that’s known as Forbidden Purple City, reserved only for the main individuals in Vietnam. Inside the citadel is the Imperial City, with a perimeter wall several 2.5 km in length. The Hue tour Purple Forbidden City is a term comparable to the Forbidden City in Beijing. In addition, access to the innermost enclosure, it was just for the imperial family. 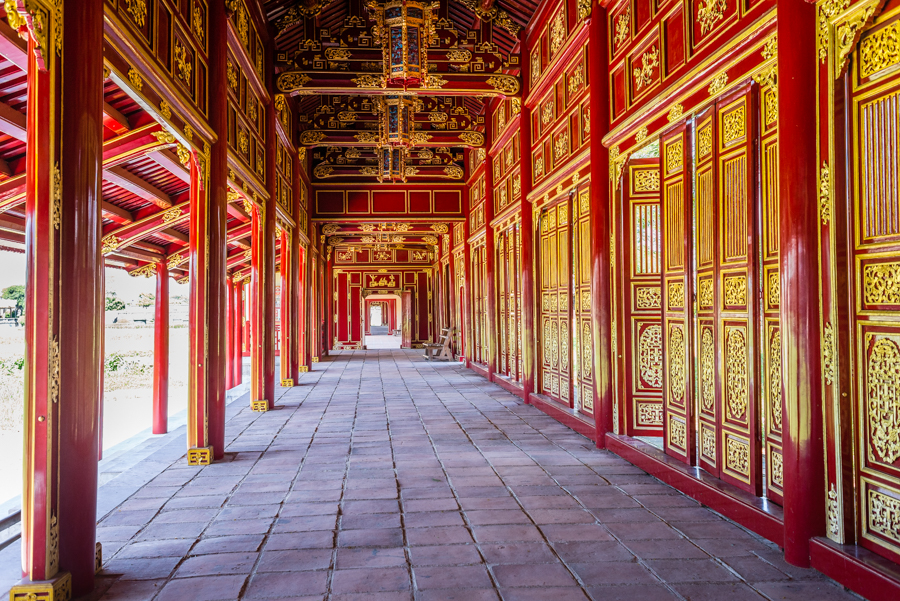 Thai Hoa Palace in 1803 is a spacious hall with an ornate wooden roof supported by 80 carved and lacquered columns. And, it had utilized for official receptions of the emperor and important ceremonies. Also, on state occasions the emperor sat on his throne, confronting visitors entering through the Ngo Mon Gate.

Not allow to take pictures here. However, make to see the impressive audiovisual display that gives a fantastic overview of the total Citadel, its structure and the historic context.

The Nine Dynastic Urns is among the most outstanding works in the tangible cultural treasures of the Hue Citadel. The impressive aesthetic attributes and the large technical qualifications have turned it into one of attractive attractions for tourist in Hue. Moreover, The Nine Dynasty Urns are one of the most precious artwork in Hue particularly and in Vietnam in general.

The Dynastic Urns include Nine Urns located right in Front of Hien Lam Pavilion. It is contrary The Mieu Temple and also to the south west of Hue Imperial City. The nine dynastic urns started its construction in December 1835. It completed in June 1837 beneath King Minh Mang. 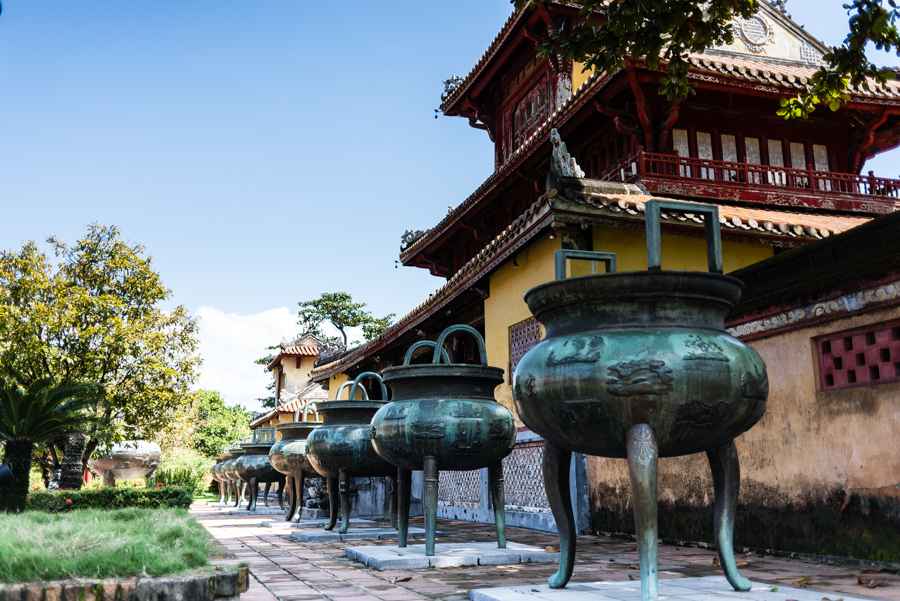 In fact, this art represents the unity and also the beauty of the country and also the sustanable and permanent existence of Nguyen Dynasty. The images to show on the Nine Urns could also considere as a living encyclopedia of all Vietnam country at that time. Each urn carved the proper name symbolizing the emperors after their death put into The Mieu Temple.

In conclusion, discover unique features of Nine Dynastic Urns, it’s definitely one of the most things to do in Hue. Surely, it is strongly attracting the great number of tourists. So your Vietnam sightseeing must be visit Hue imperial city.

How to get to Hue Imperial Citadel?

From hotel in south Perfume River bank: You walk through Trang Tien Bridge or Phu Xuan Bridge to the north. It is right on the foot of Phu Xuan Bridge with Flag Tower in front of. Walk inside to see the Forbidden Purple City. 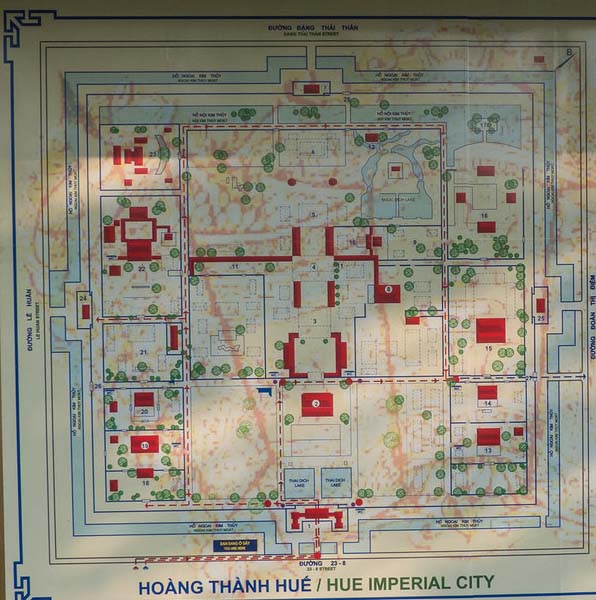 You may visit our Hue city guide for useful information before you travel to Hue.
Please drop an email to sales@originvietnam.com or call direct to +84829098686 for All things need to know before travel to Hue Imperial City. 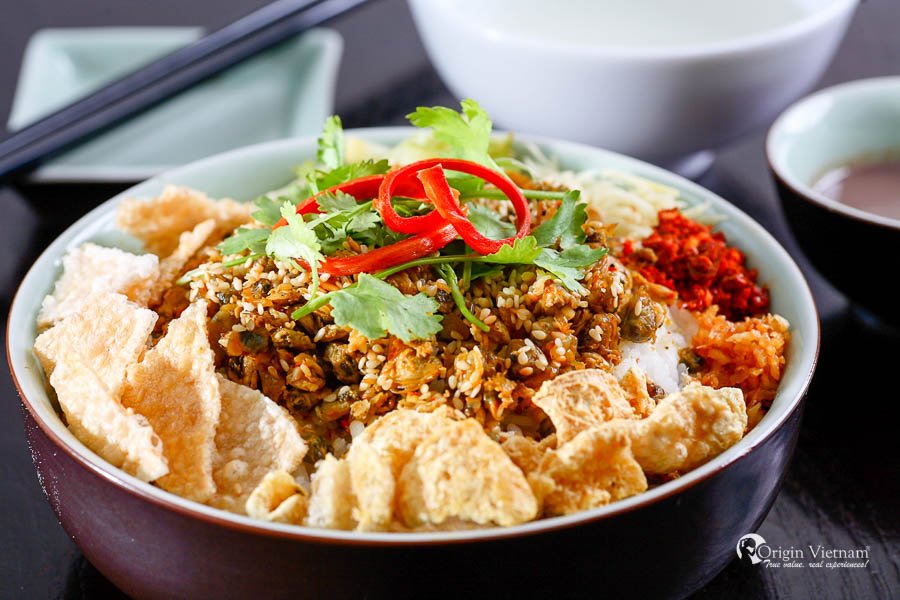 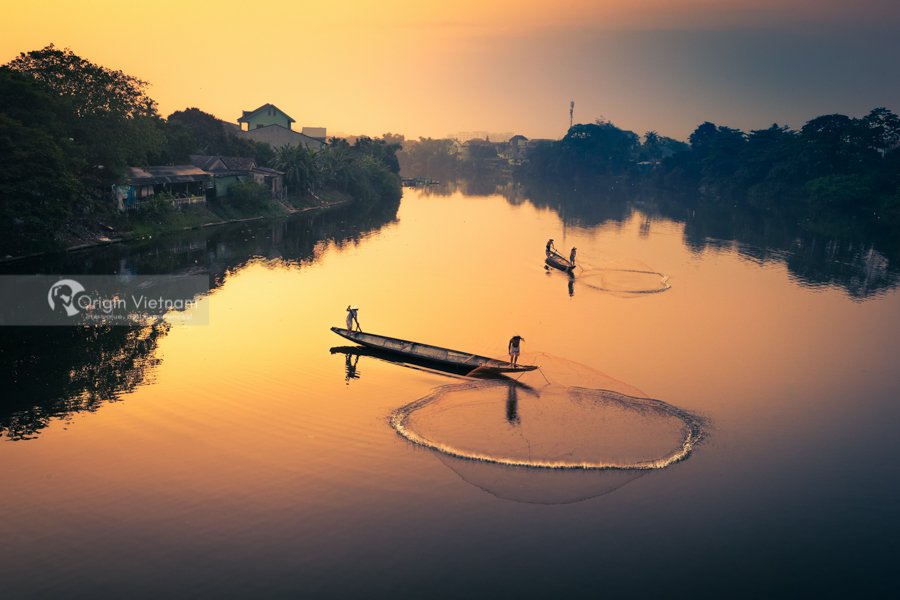 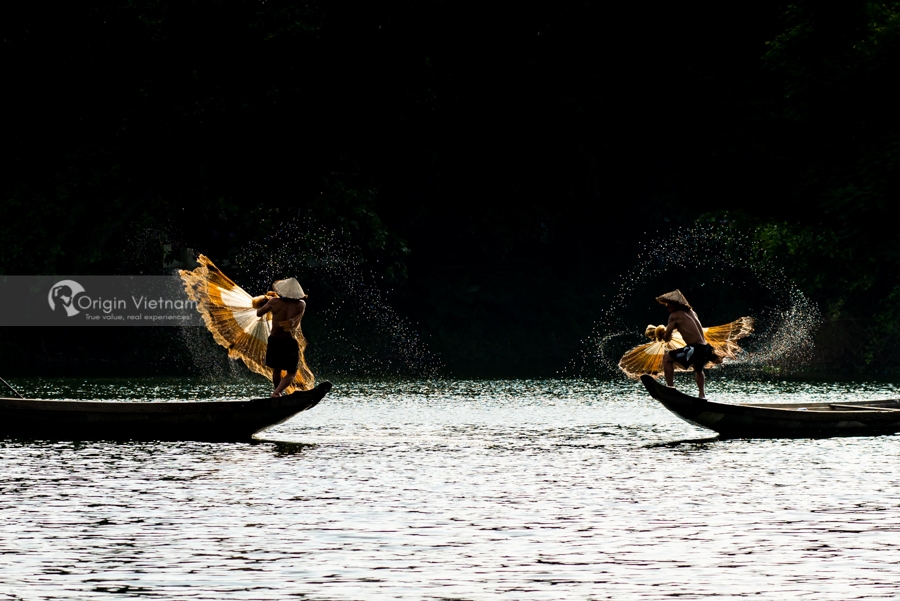 Tam Giang Lagoon tour with us. You’ll have opportunity to take fantastic pictures of the wonderful tranquil view during learning fishing of Tam Giang Lagoon, 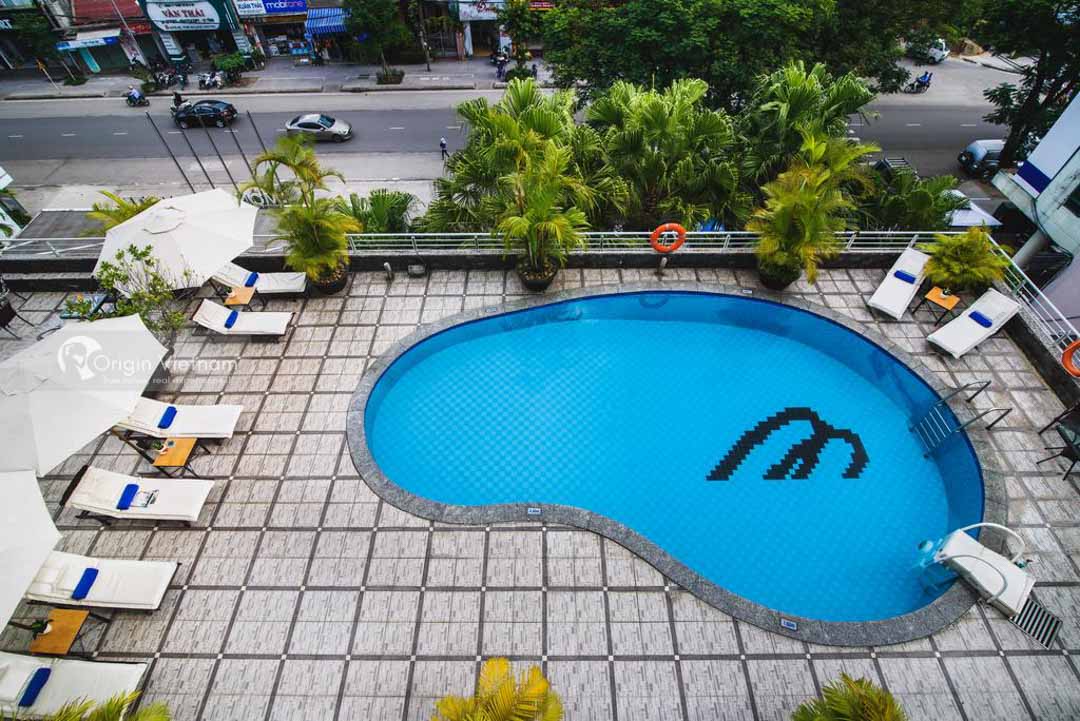 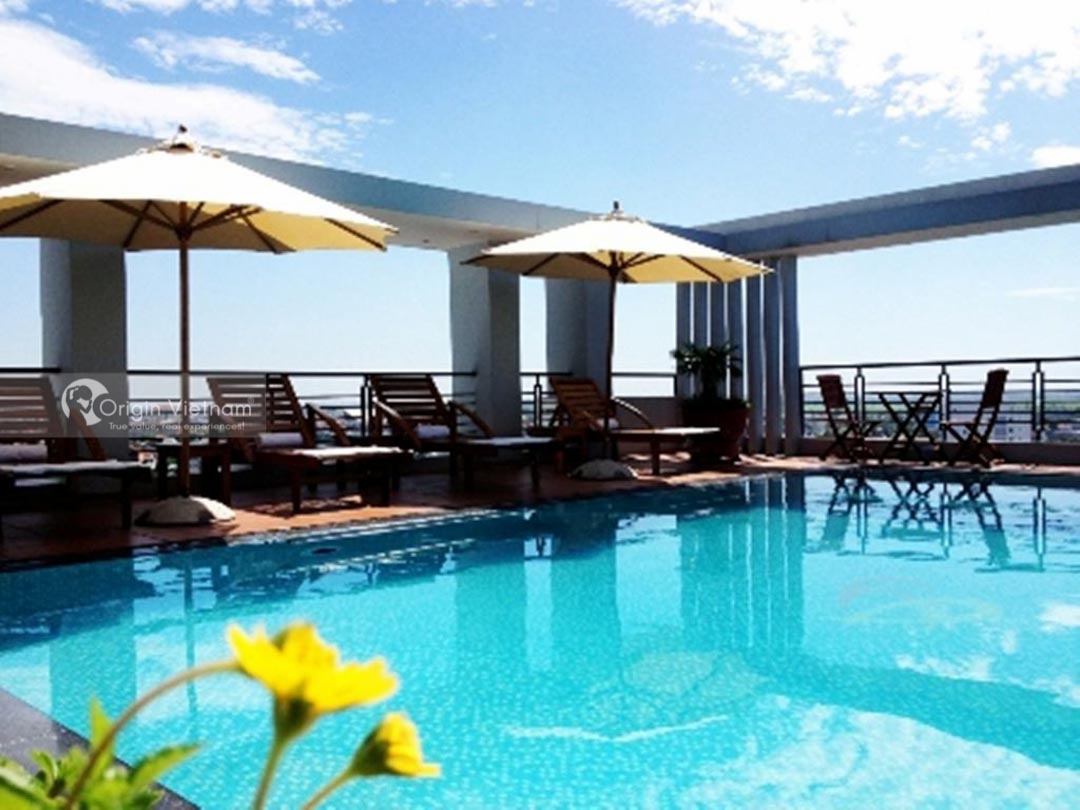 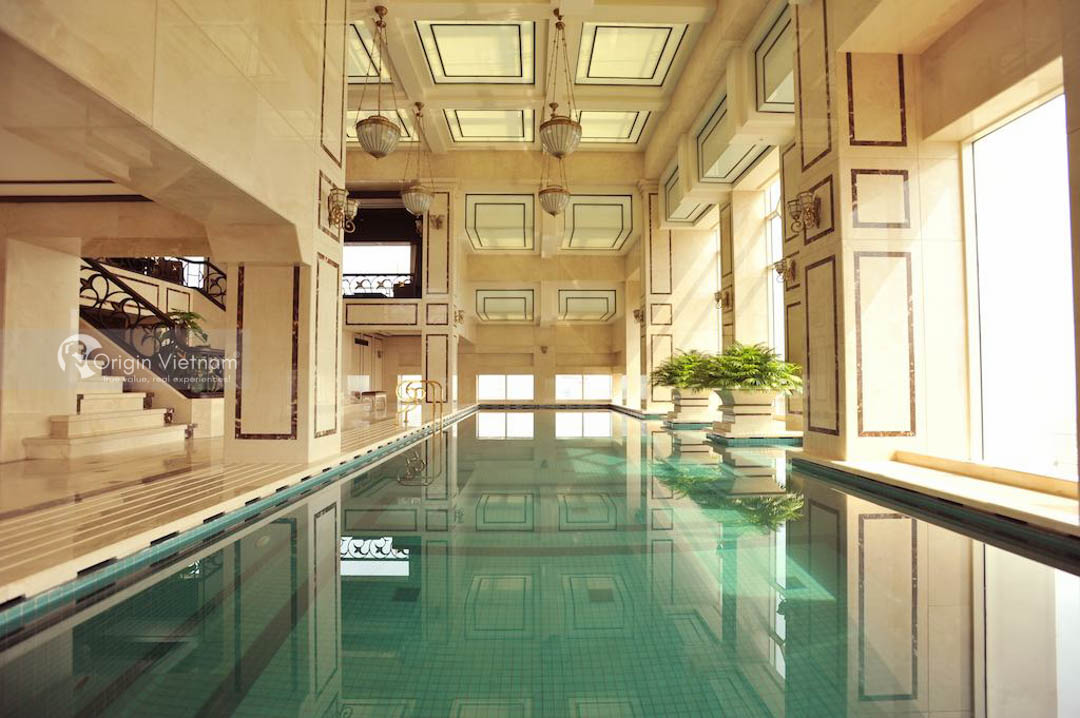