For a long time, Japanese Covered Bridge is not only a tourist symbol of the old town. But it is like crystallizing the soul of the land and Hoi An people. 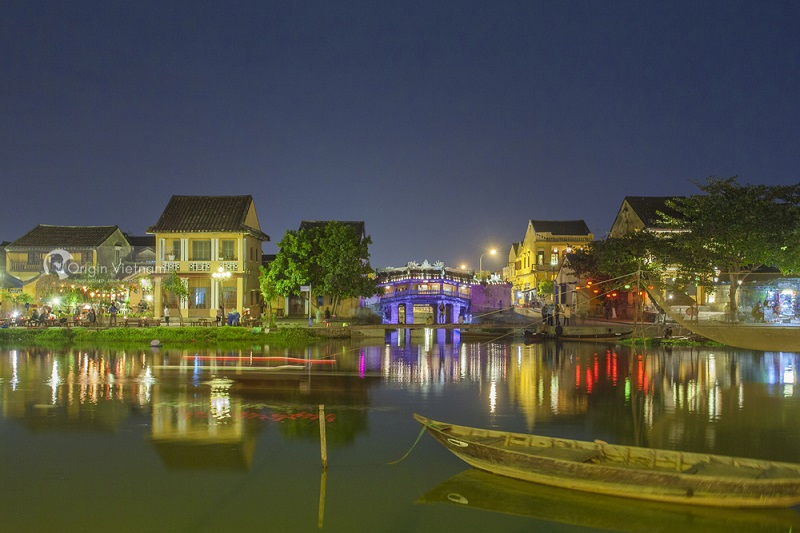 Japanese Covered Bridge is like a piece connecting the past with the present and the future, the bridge spanning 400 years of history. It’s entered the subconscious of every child born, raised on the land of Hoi An for thousands of years. Today, the pagoda is still there, majestic but taciturn as a witness to the history of a glorious and still bright place in Hoi An. 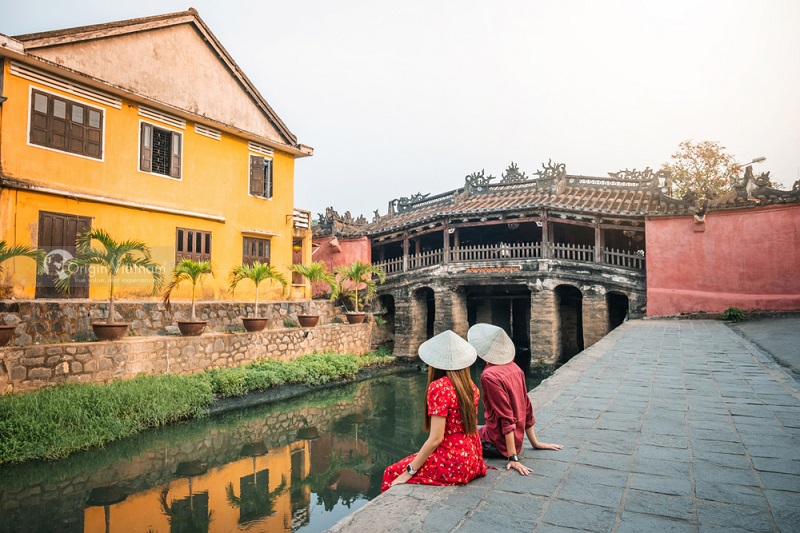 Many people come here and said that. Japanese Covered Bridge is the highlight of Hoi An tourism, is the love of those staying, those who are full of attachment, it is not wrong. Hoi An Bridge is located across a small branch of the Thu Bon river, embracing the city all year round, surrounded by a thousand-year-old historical quarter, hovering somewhere in the corner of the tree line. Still full of faith and hope about the bright future of the people here, people constantly dreaming and optimizing about life.

Ancient Bridge Pagoda is serene, peaceful in the midst of the bustle of modern Hoi An. That place has witnessed many changes of history over the ups and downs of time and above all, marks the intersection of unique cultures, all of which have dressed up the rare beauty of Hoi Antoday. 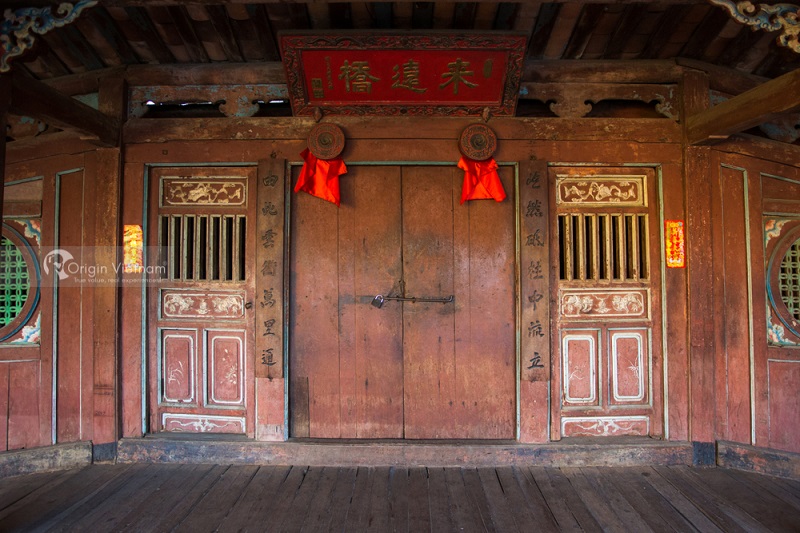 The ancient town of Hoi An used to be a busy trading port. Where merchants from all over the World came to meet and trade goods with each other. This is also the place that still preserves many vestiges of cultures meeting and mixing around the 16th and 17th centuries. Especially the intersection of Southeast Asian culture with typical East Asian culture. Such as China, Japan and Korea.

So that Cau Pagoda is also an architectural work that contains many unique features. Specially the quintessence of Vietnamese culture and some other cultures, in harmony but still very private. 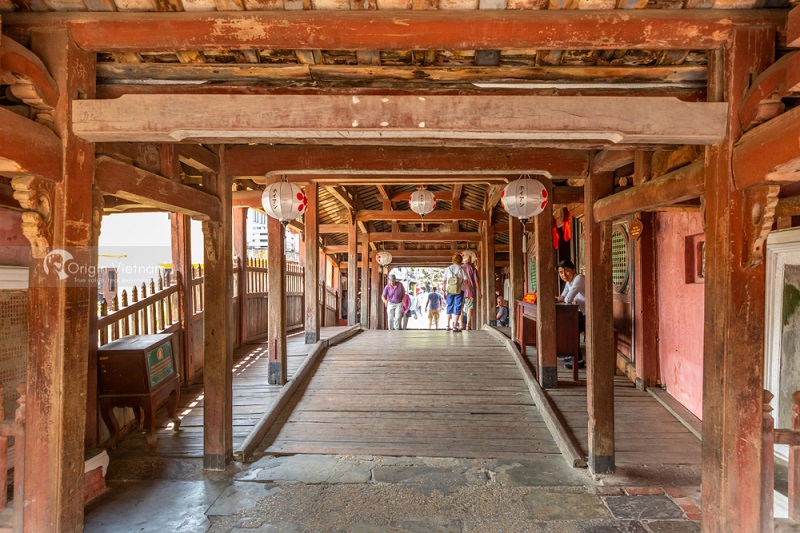 The total length of the bridge is about 18 meters long with a rain, sunshade roof across a small branch of the peaceful Thu Bon river. Legend has it that in 1719, Lord Nguyen Phuc Lai visited the temple. Then he gave the pagoda three words “Lai Van Kieu”, which means “You are from far away”, as an admiration, praise, and at the same time. Especially show love for the scenery here. Also a way to record the footsteps of God who have visited this land.

Cleverly placed on a bridge, under a stream of cool water, on top of a peaceful roof, Cau Pagoda is representative of the traditional architecture of the Eastern countries. Covered Bridge is one of the most significant destinations in Hoi An.

It will be the perfect destination for your tours in Hoi An. Because of the unique architecture of wooden pillars, painted lacquer, carved carvings, meticulous.

How Hoi An Bridge Pagoda architectural is unique? 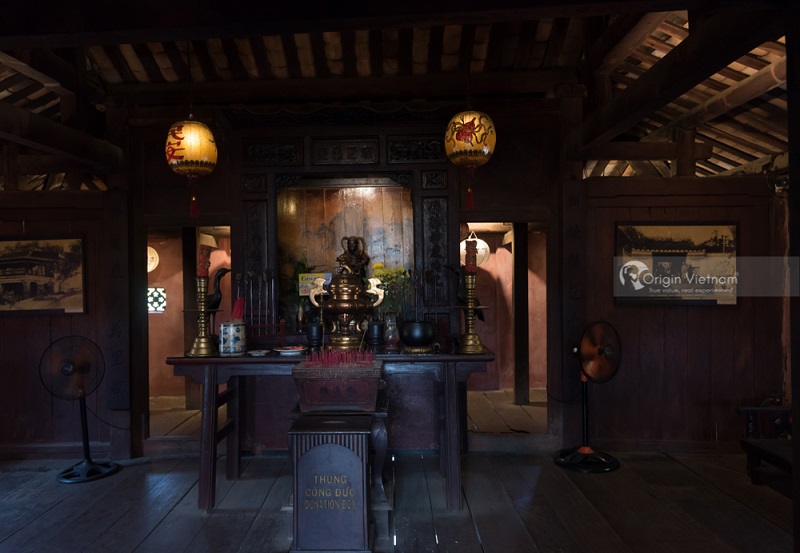 It is often said that Hoi An Bridge Pagoda has many architectural features characteristic of Japanese culture. Because of the statues of beasts standing there, which are mascots in worship. According to the concept of Japanese beliefs. It is the monkey statue and stately dog ​​statue. Besides, there is another anecdote that the pagoda was started construction in the Year of the Monkey.

But it was not until the year of the Dog that was completed so people made those statues to remember. Regarding of the meaning, those mascots still protect the temple day and night. It’s still in peace with the peaceful rhythm of a classic puzzle piece in Hoi An tourist destination. 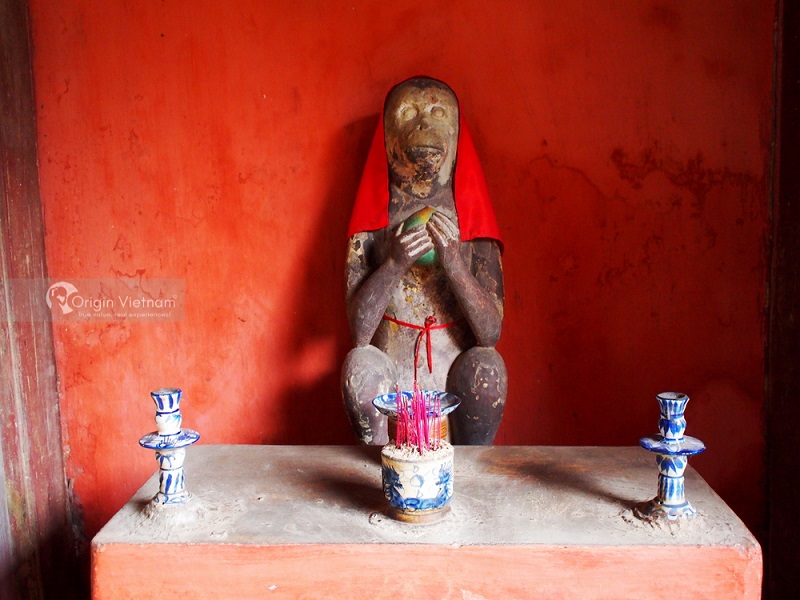 From a distance, Cau Pagoda stands out with the curve of a soft, flexible roof, like a rainbow, brightening up an ancient and ancient street corner that is modern. It’s look quiet but very bustling and multi-colored. Come here you can see the colors from culture to architecture and religion. With its leading architectural beauty, Covered Bridge was recognized as a national historical-cultural monument in 1990. It’s one of the most an attractive place to visit Hoi An.

There is a special thing that probably many visitors did not notice that the image of Cau Pagoda was printed on the banknote of 200,000 VND in polymer paper of Vietnam. Which is enough to say the great value. Because it’s very important both spiritual and real.

Pagoda … but not to worship Buddha 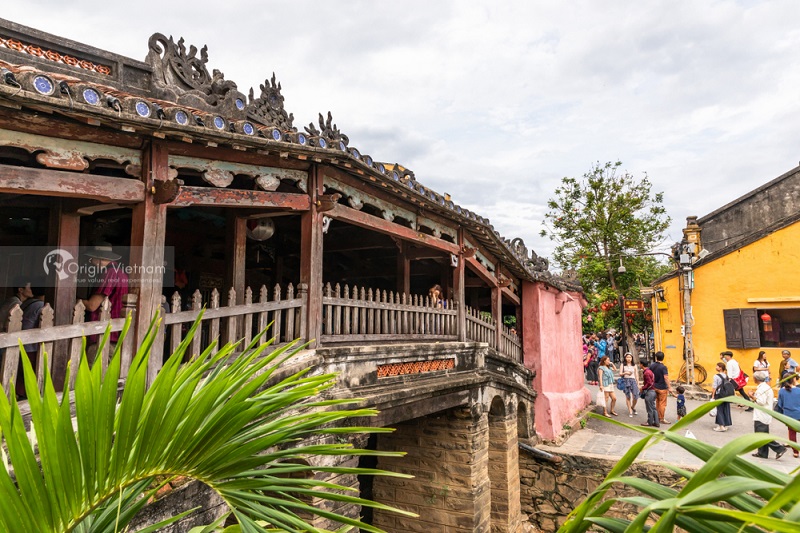 Japanese Covered Bridge is called a pagoda. But it does not worship Buddha. Only worship Bac De Tran Vo – a guardian god of the country. Who bringing joy and happiness to people on this land. Therefore, every year, not only residents but also tourists come here. Not only as places to visit and explore also to find a bit of peace and tranquility for souls who have been too disturbed.

Japanese Covered Bridge is also known as Japanese Bridge. Because the bridge and temple were built by Japanese merchants in the early 17th century. With the symbol of a sword-shaped roof stabbing down the back of the monster mamazu – monster.

Because causing earthquakes, natural disasters, with the desire to bring peace to the land of trading ports, the place of trade convergence It can be affirmed. That why Cau Hoi An Pagoda is a symbol of cultural and architectural exchanges between the three countries. Vietnam, Japan and China. 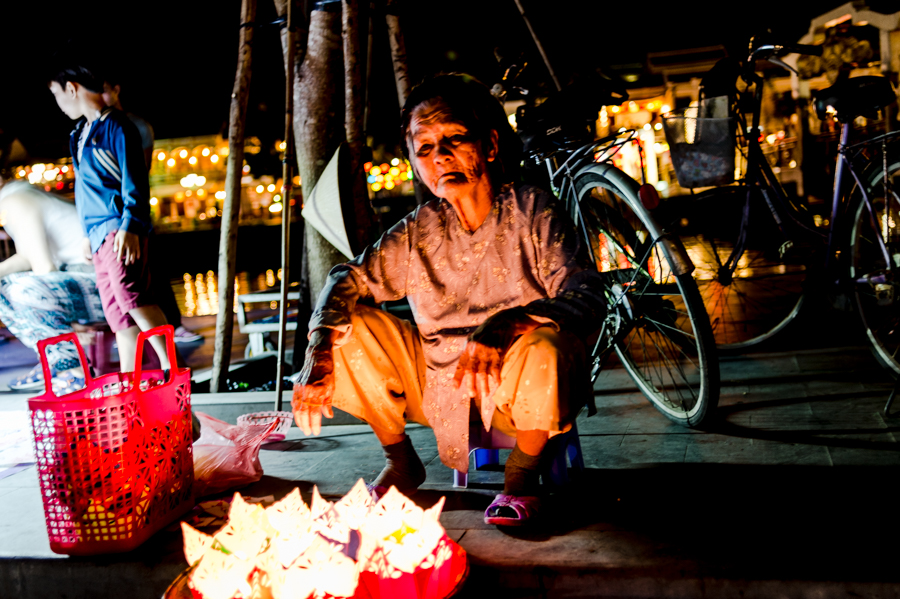 Time is still passing, many lives have come and gone through the ancient town of Hoi An full of ups and downs. But Japanese Covered Bridge still stands solemnly, witnessing it all. The layers of dust of time are constantly covered, seemingly at times this work will go into oblivion. But not Chua Cau will be forever beautiful as the warm heart of Hoi An in the hearts of local people & visitor.

If you have opportunity to travel Hoi An, do not forget to drop by here to feel and remember about something ancient, still in the middle of the hustle of life, people can forget each other and the past is still there. We must cherish the past and live the present completely.

A trip to Vietnam will be lost if you skip visit Hoi An Japanese covered bridge. Make contact Origin Vietnam for all detail.

Travel to the most of attractive beauty that lies in the countryside around Da Nang. This tour we would suggest you visit 2 of the

Central Vietnam attracts many tourists not only by the charming beauty but also by the original cuisine culture. Let’s join this fascinating tour to enjoy four-season

Situated on the banks of Thu Bon River. Hoi An Central Market is definitely worth

Hoi An Is Listed Among World Most Beautiful, Cheap Beach Cities