Speaking of Hanoi, to the Sword Lake, it is impossible not to mention the Turtle Tower. (Turtle Tower Hoan Kiem Lake). It’s a symbol of the thousand years of capital of the capital. The architecture is only small but hidden in it is the historical significance, vestiges of time with no place that can be replaced. 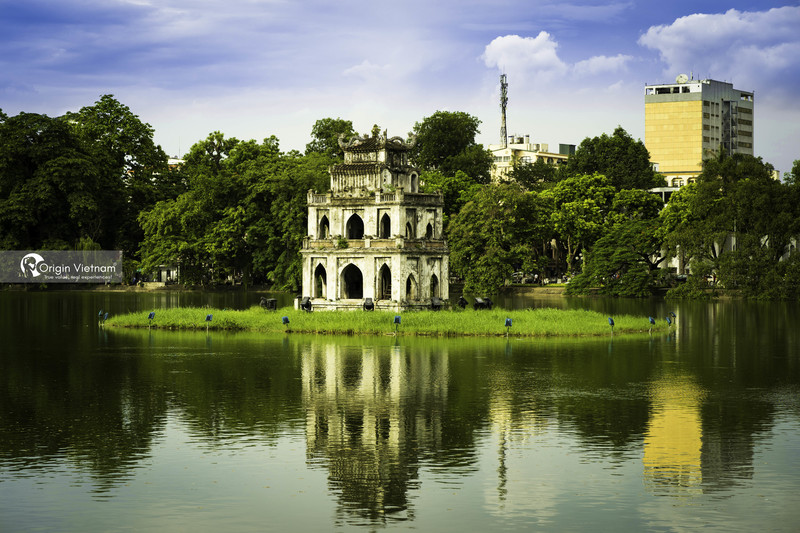 Turtle Tower is a small tower located on a small mound 350m2 located in the center of Hoan Kiem Lake. With that favorable location, it is very convenient for you to go around the lake and enjoy the view of the tower.

During the time of Le Thanh Tong, a small communal house was built on this turtle mound to the king fishing. In the 17th-18th century, Uncle Trinh built the Ta Vong communal house, but in the Nguyen period, there were no more traces.

It is worth a visit Turtle Tower Hoan Kiem Lake

In 1883, after the French lowered Hanoi, the people around here evacuated only the remaining Nguyen Ngoc Kim – who was a translator of the village of France was appointed mediator between France and Vietnam. He is also called Ba Ho Kim. In 1886, he found feng nice mounds so decided to build a tower to later buried his father there.

Turtle Tower was completed his original aspirations are not. Initially, the tower was named Kim Ba Thien, after being changed to now. With a beautiful location, located in the heart of the capital, any visitor travel to Hanoi will also see the tower. It’s became extremely famous vacation sports in Vietnam. 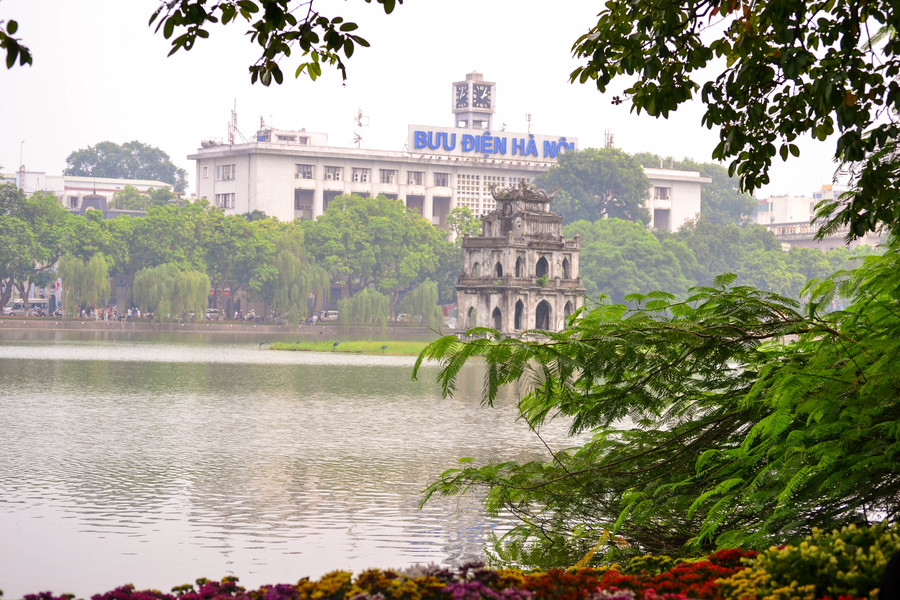 Since it was built in the French colonial period, the Turtle Tower had a bit of European architectural breath. The three-storey tower and the small storey rise to the top. The top floor is designed as a gazebo, above the circular door of the third floor with the letter Quy Son Tower, which means Turtle Mountain. 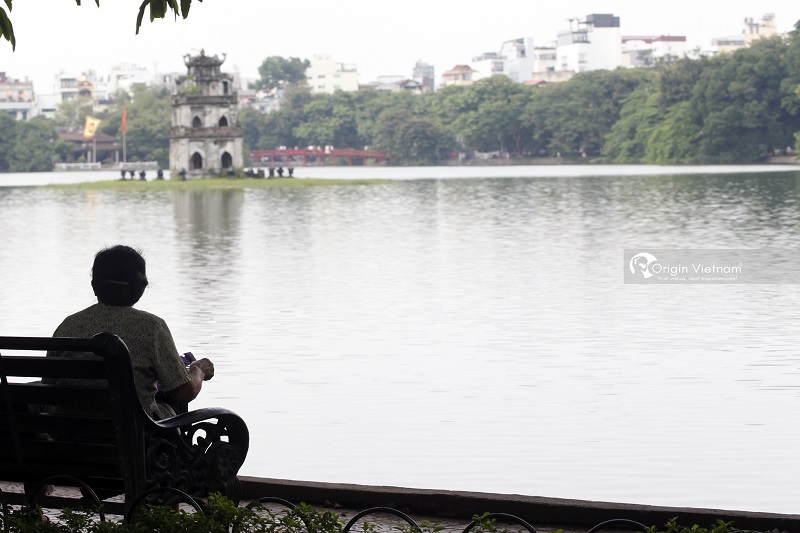 If saying Hoan Kiem is a bouquet of fresh flowers in the heart of Hanoi capital. So it can be said Turtle Tower is the most prominent red flower of the flower basket. In the middle of the water of the Sword Lake a green year, the tower appears as a sacred spot.

Over a thousand years passed, the Turtle Tower stood there patriotic and became the pride of Ha Thanh people. The timelessness of the color of time makes the Turtle Tower become more attractive. And once Ho Guom Tower has become one.

Therefore, if you have the opportunity to travel to Hanoi capital, do not forget to visit Ho Guom. Where you have chance to see the Turtle tower and save the beautiful photos here! But don’t forget to check out article for all things need to know before travel Hanoi by Origin Vietnam.

Travel from Hai Phong or Hanoi airport to Halong bay, you will pleasure your Halong Bay trip on luxury Paradise Elegance cruise and have 25

This Can Cau market tour will show you how is a community cultural space. Because that is always expected of ethnic minorities. Immerse yourself in the

Muong Lo Valley tour 2 days from Hanoi is a cultural experience for learning about the Thai traditional culture and their everyday life. The Muong

Along with the traditional Ao Dai, the conical hat is a symbol of the gentleness and simplicity of a Vietnamese girl. And one of the

In the list of 7 famous churches of the capital, Hanoi Cathedral with ancient and majestic architecture is not only a place of worshipping of