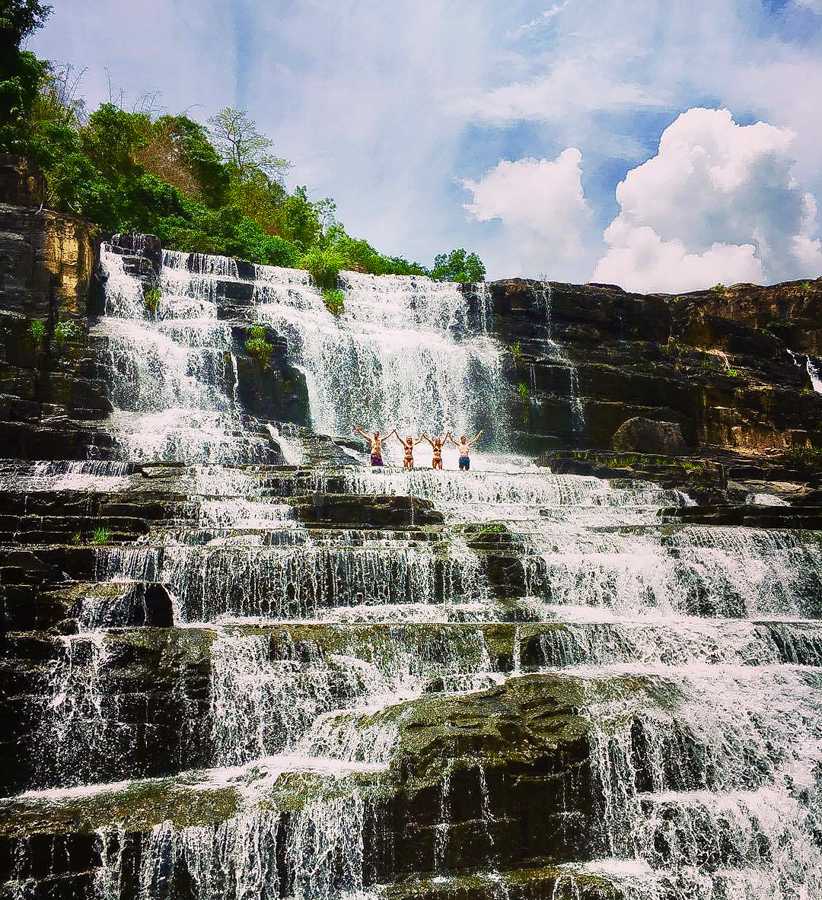 The Legend of Pongour waterfall

In the ancient land of Phu Hoi – Tan Hoi. Nowadays called Tan. It’s belong to Ka Nai. Ka Nai is a young, beautiful young girl. She is more powerful than the young K’ho – Churu. She has the ability to conquer the forest, especially the West (Rhinoceros) (Strawberry). Thus, in her tribe there were four unusual rhinoceros. Ka Nai used four rhinoceros to exploit the hills, streams and fight against the village. At that time, the Prennese invaders in Panduranga (Ninh Thuan today) often harassed, arrested local people for the Cham kingdom, made strings (a form of slavery), or sold soldiers the Yuan (Kinh).

At one point, the Ka Nong ethnic group was captured by Prenn soldiers. It’s made Ka Na very angry. After that, Ka Nai called all tribles living in Central Highland. Such as Sré, Ma, Nong … to revolt against the Prenn. 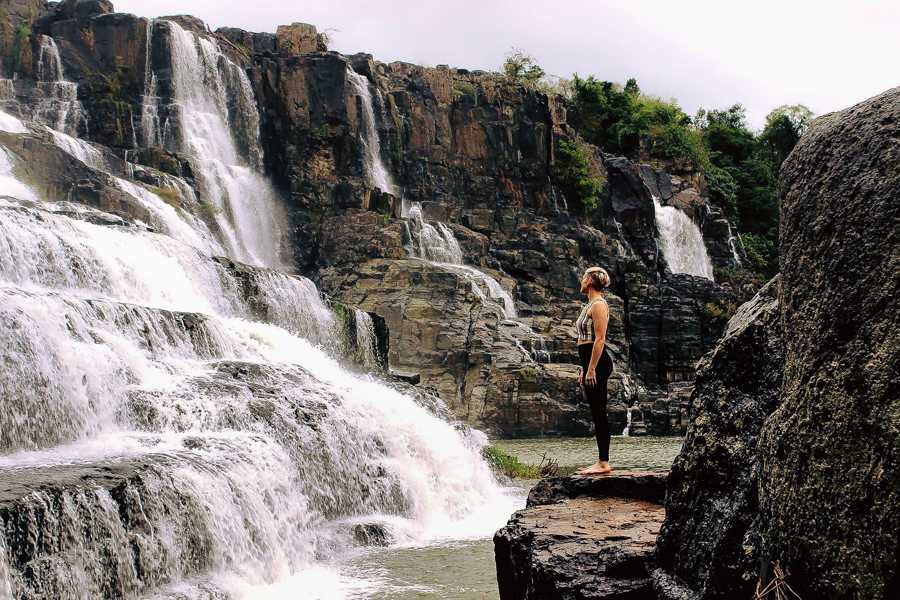 She had herself rode rhinoceros with the Central Highlands army down the Panduranga kingdom for revenge. Ka Nai captured four Prenn towns, saving hundreds of K’ho who had been enslaved by the Prenn. But through this victory, Ka Nai poise poignant situation. Some K’ho Ma people have followed Prenn enemy, to do the wrong thing. Event someone they have family at homeland.

Grief and anger in front of this adversity, Ka Nai decisively punished those who forbid love. And then she had to rebuild her life. Ka Nai and four rhinoceros day and night iron hill to create a “water kingdom” for her K’ho. Pongour is a trace of four rhinoceroses plunged into the mountains of the Central Highlands to open a cultural era for the people here.

What we can do in Pongour waterfall?

With a huge rocky chasm, broad drops foliage heat and yelling cicada, Pongor – the most exotic of waterfalls in this listing. To get to Pongour from Da Lat, pass Highway 20 past Lien Nghia till you see the drops signposted to the right. Take this subtropical road for ten minutes till you reach the entry.

Many tour in Dalat can organize a Da Lat easy rider tour, and it is also easy to drive by leased motorbike. Admission is only 10, 000VN. Pongour is a popular picnic spot in the late afternoon, so in the event that you would like to experience the drops without too many men and women attempt to visit through the center of the day. 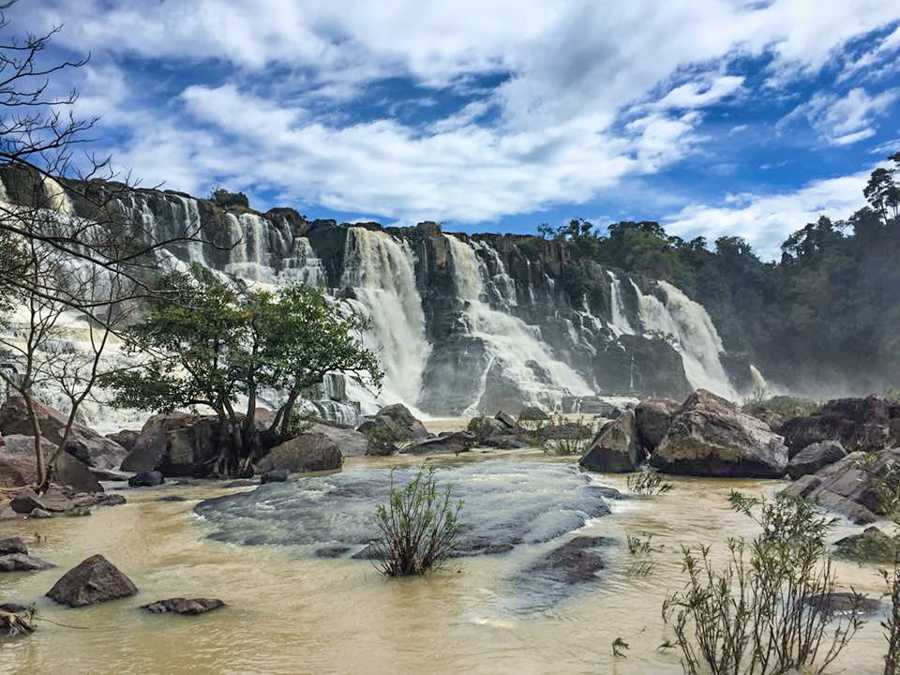 Don’t forget to read all things need to know before travel to Da Lat at Origin Vietnam. 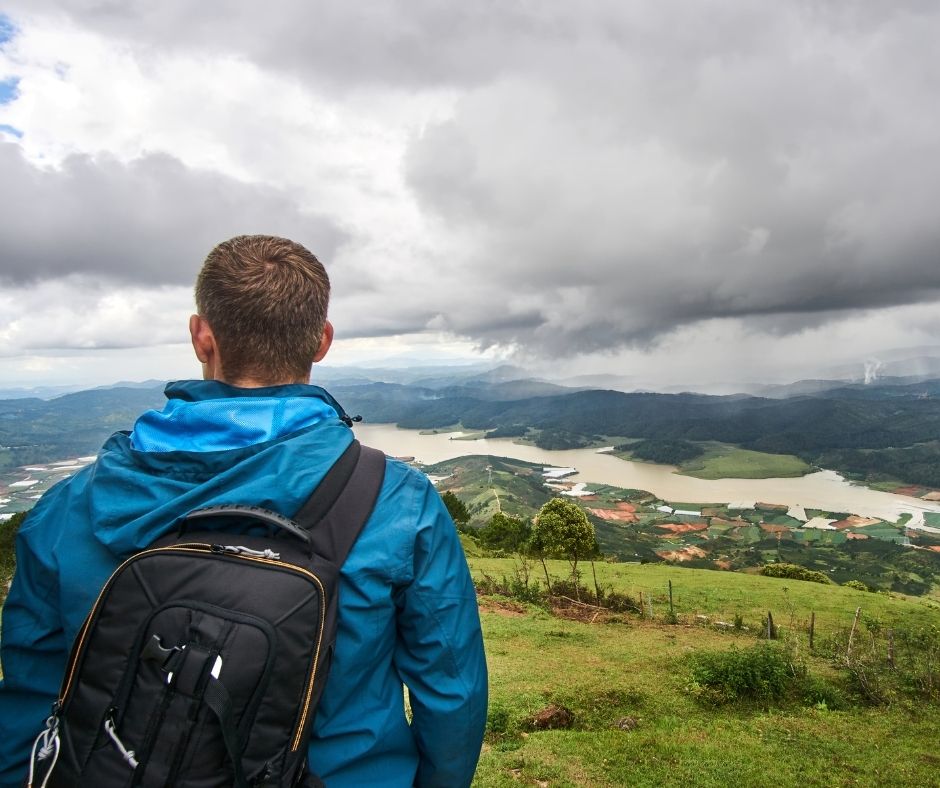 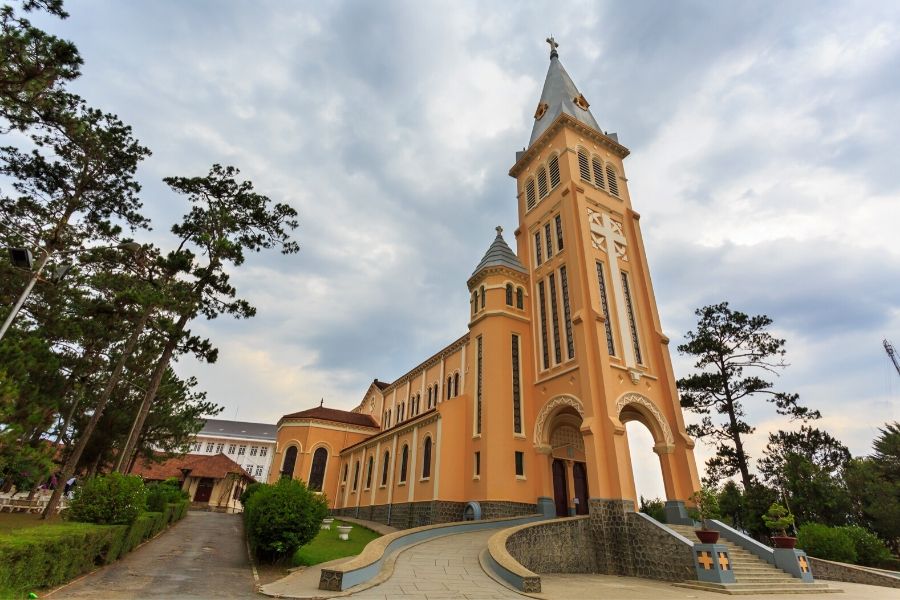 How to get the full day in Da Lat as its special? This Da Lat City tour 1 day will give you a deep exploration 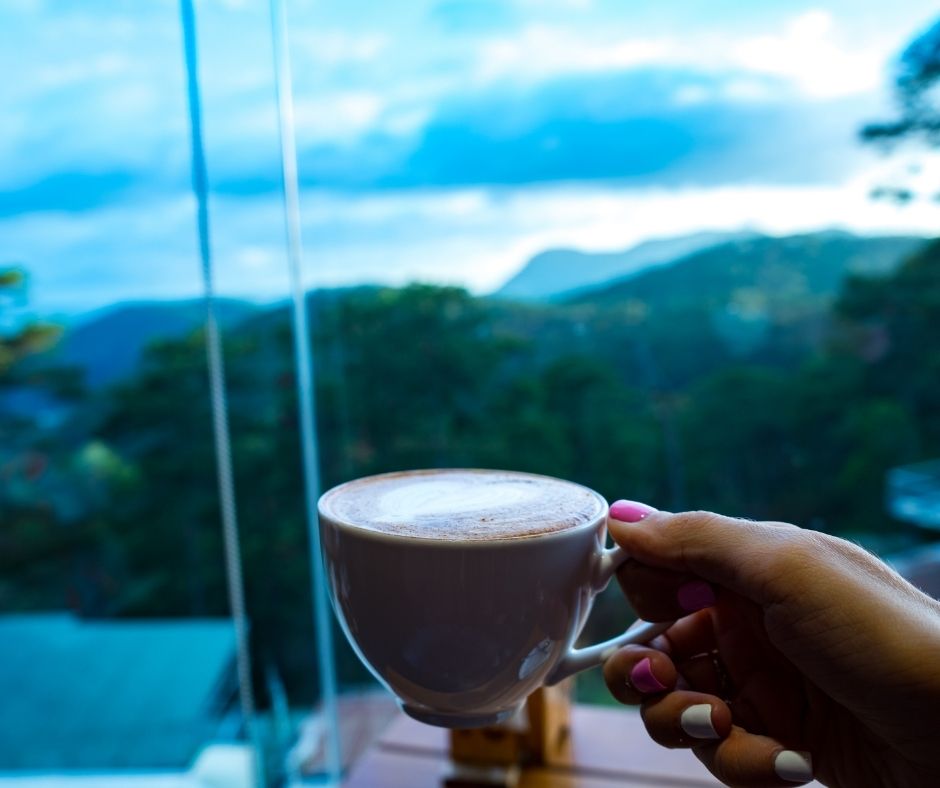 4 days in Da Lat Itinerary is the great journey for you to discover the highland city with the natural beauties. You will enjoy the

Da Lat Cathedral (official name: Cathedral of St. Nicholas Bari, also known as the Church of the Chicken because of the top of the bell 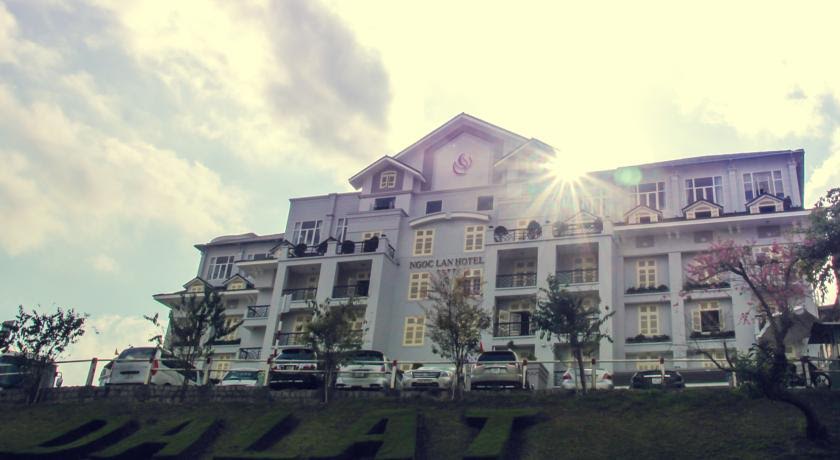 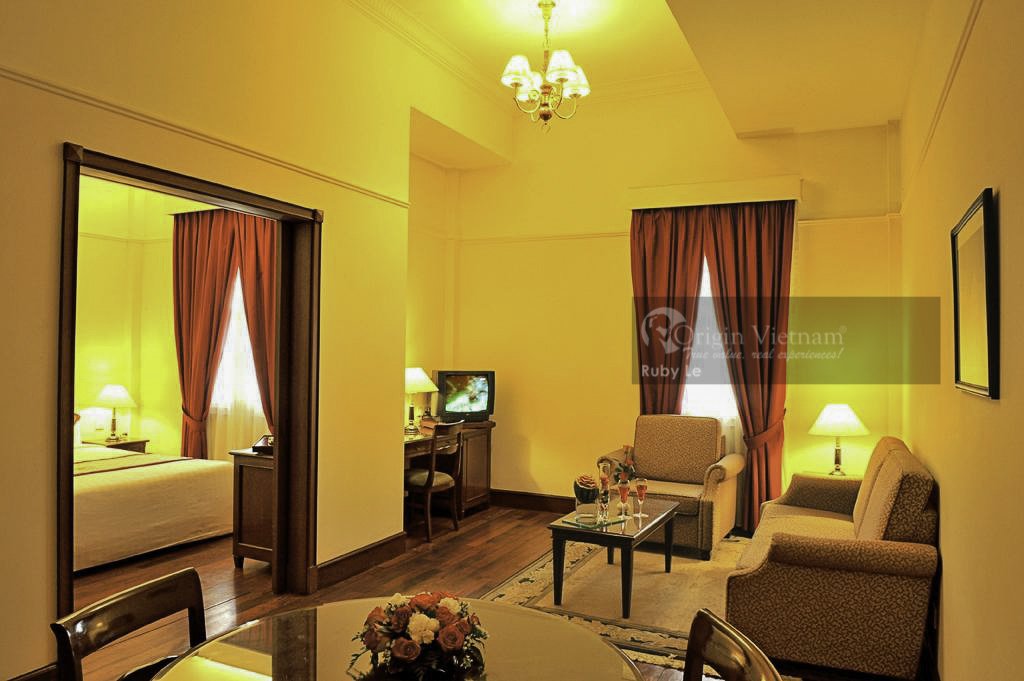 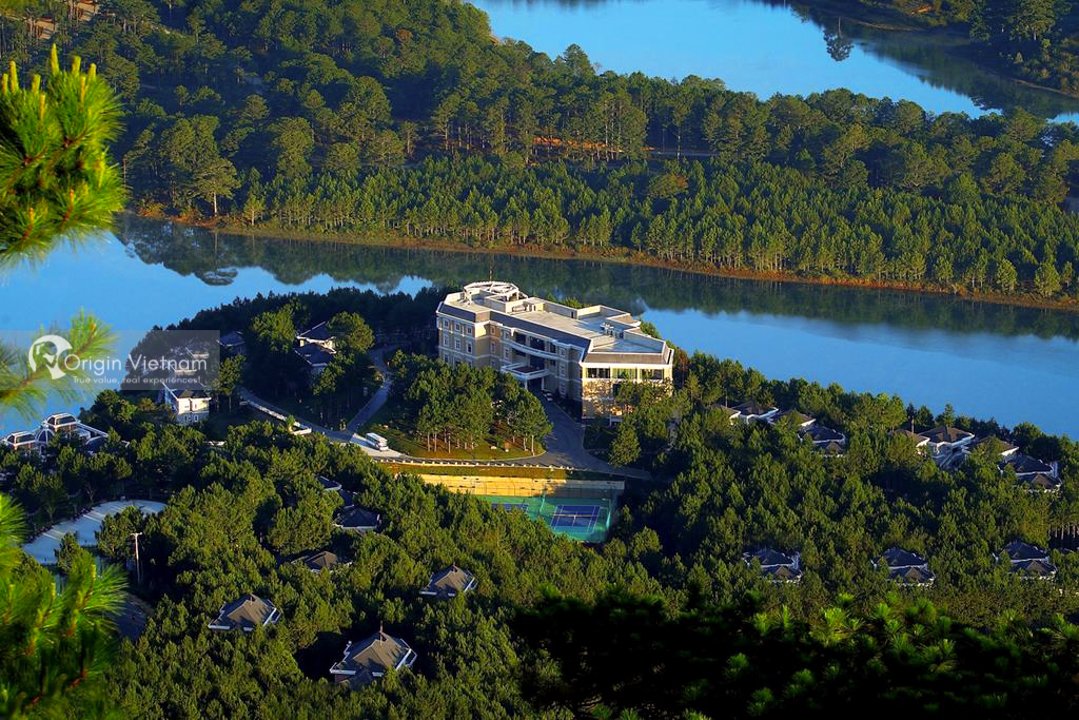 Interesting Things To Do In Tuyen Lam Lake