The 2nd meeting of the USA – North Korea summit in February in Hanoi. It’s made Hanoi in particular and Vietnam in general become the focal point of the world. 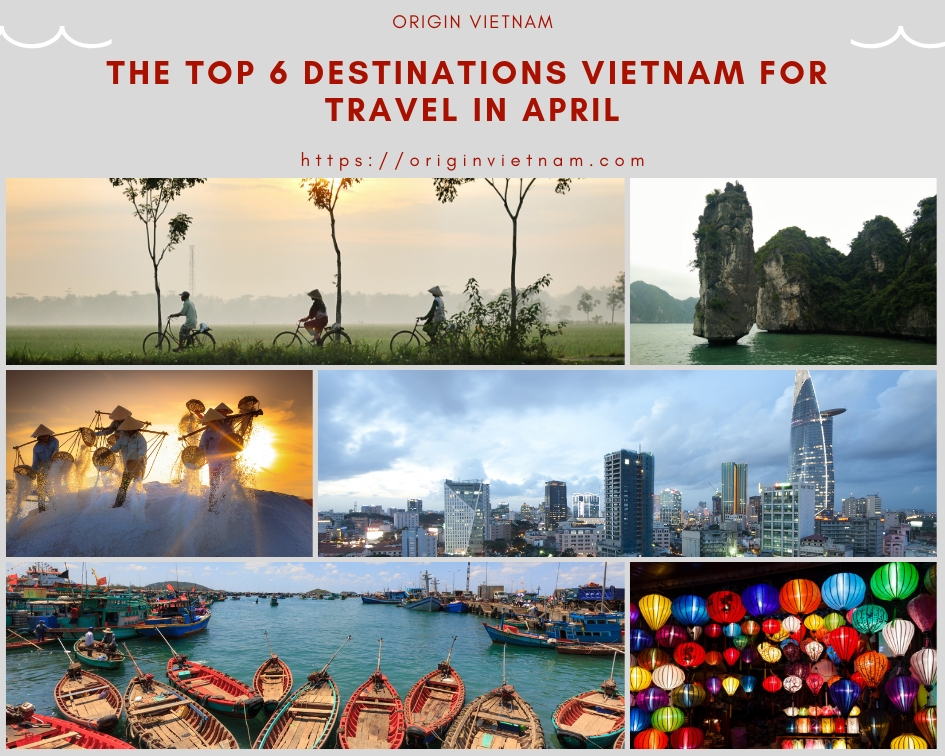 It can be said that. This is a golden opportunity to promote the image of Vietnam to the World through reporters participating in the conference. Being chosen as the venue also helps Vietnam to promote its role and position, enhance prestige in the international and regional fields. 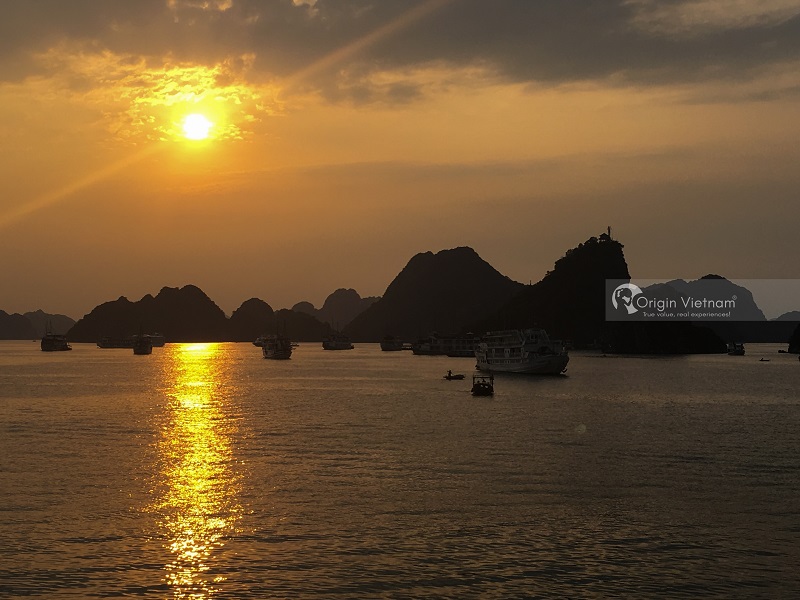 Ha Long Bay (Quang Ninh) is a famous tourist destination of Vietnam. It’s located in the west coast of Tonkin Gulf in the Northeastern Vietnam area. With thousands of magnificent islands, the miraculous fruits of creation. It has been recognized by UNESCO many times as a natural heritage of the World. Ha Long tourism has the advantage of beautiful scenery, attractive million tourist cruise on the bay. But the most interesting to discovery Halong Bay by overnight cruise.

Ha Long City belongs to the coastal climate. Each year has 2 distinct seasons, winter from November to April next year, summer from May to October. 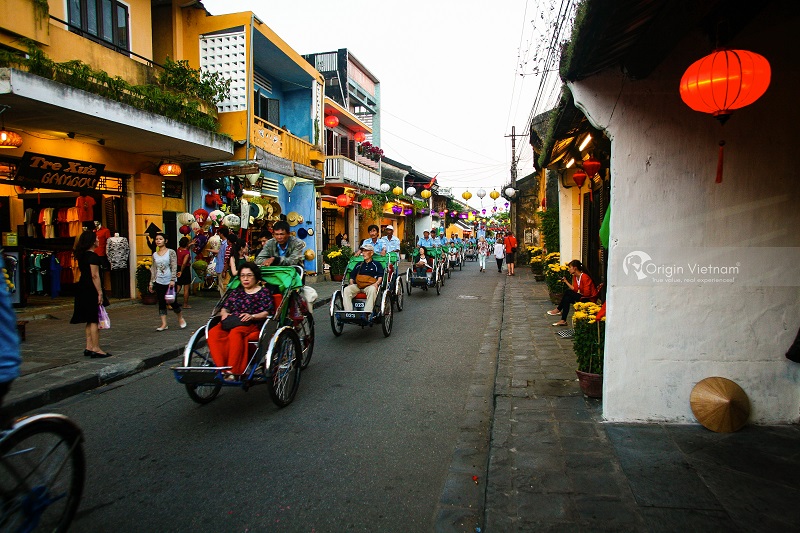 Prominent in the road of Central Vietnam, Hoi An ancient town (Quang Nam) as a rustic, simple and poetic picture. Whether it is a day or a night. Hoi An tourism still has different charismatic beauty. In addition to cultural values ​​through diverse architecture, Hoi An also maintains a rather intangible cultural foundation. The daily life of residents with customs, religious practices, folk arts, cultural festivals along with poetic natural landscapes, specialties… makes Hoi An increasingly attractive visitors to visit.

The best time to visit Hoi An is from February to April every year. It is less rainy, pleasant climate. Avoid going in the summer because of high temperatures. It’s very hot. The rainy season from October to November also has the disadvantage of wet space due to heavy rain. If you visit Hoi An on the 14th, full moon of the lunar month to attend the night of the old town. On this occasion. You will have the opportunity to see firsthand the bright red lanterns spread across the street, a typical scene of Hoi An on the occasion. 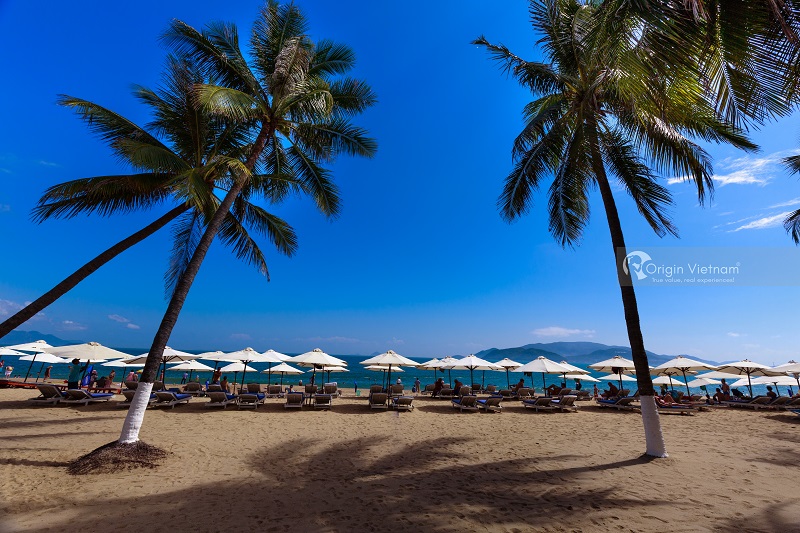 Therefore, mid-range from March to September. It’s the most appropriate time to have interesting trips to Nha Trang. But you should note that at this time. Nha Trang hotels are often in a state of fire, so make a reservation before coming here to avoid losing time to find hotel rooms. 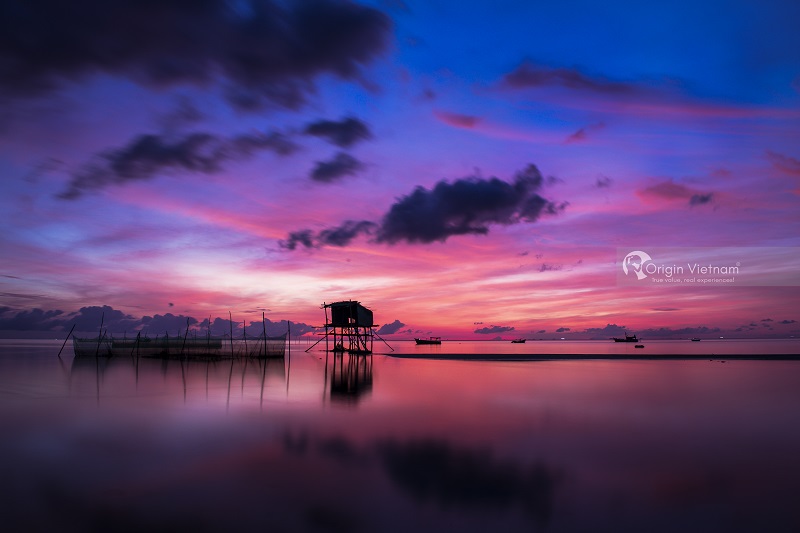 Summer is often the peak time in Phu Quoc (Kien Giang) due to rising sea demand. However, the best time to travel to Phu Quoc is from November to April next year.

This is the dry season in the South, less rain, calm sea, smooth waves and warm sunshine. It’s suitable for outdoor tourism activities. This season is suitable for leisure tours in Phu Quoc island, not suitable for bushwalking or trekking.

From April to October is the rainy season, sometimes there are storms but Phu Quoc is still crowded due to falling during the summer break.

The most ideal time to travel to Phu Quoc is around the end of April. Because at this time the tourist are still not crowded and the weather is still beautiful. 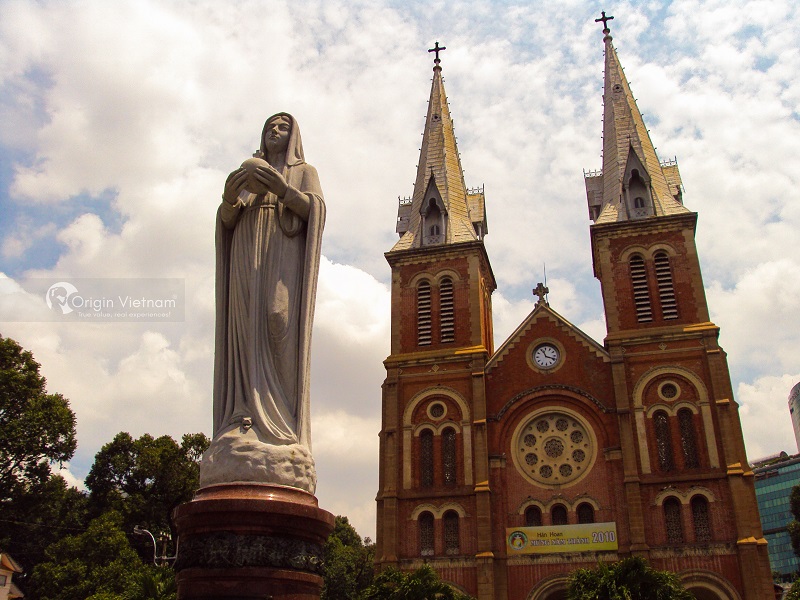 Ho Chi Minh City is the largest economic, political and cultural center in Vietnam. It’s also a major tourist center, with historical monuments and museums. That mark the war era against France and the United States. Typical is the 11 museum system. But the most famous is the War Remnants Museum. 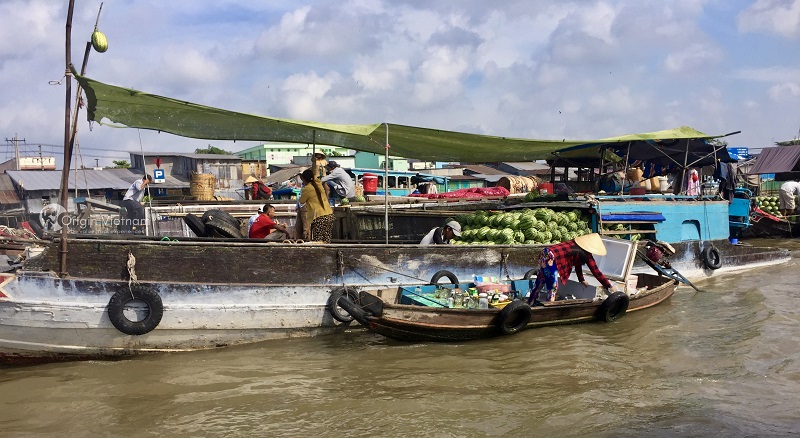 The Mekong Delta, also known as the Southwest region of Vietnam, has a central city and 12 provinces. There are Can Tho City and the provinces of An Giang, Ben Tre, Ca Mau, Tien Giang and Hau. Giang, Kien Giang, Vinh Long, Tra Vinh, Dong Thap, Long An, Bac Lieu, Soc Trang.

Western eco-tourism started to prosper like traveling on the river, gardening, exploring the island. Sustainable Mekong delta tours initially formed with the success of the sustainable resort Mekong Lodge in Tien Giang and many other localities such as Ben Tre and Vinh Long.

Currently, the West is known for the image of deep green rivers, an open space, clear water stations, rows of green trees, and luxuriant fruit gardens. 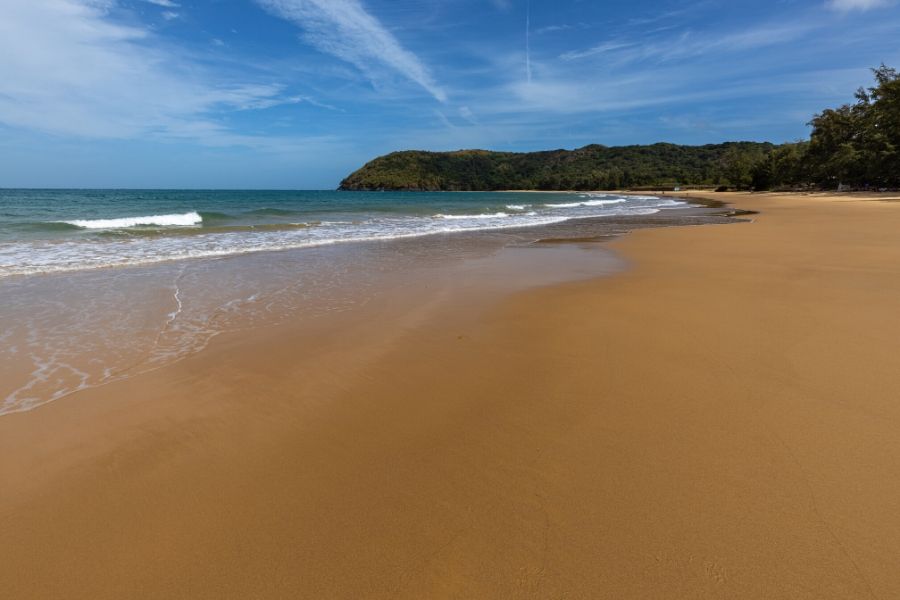 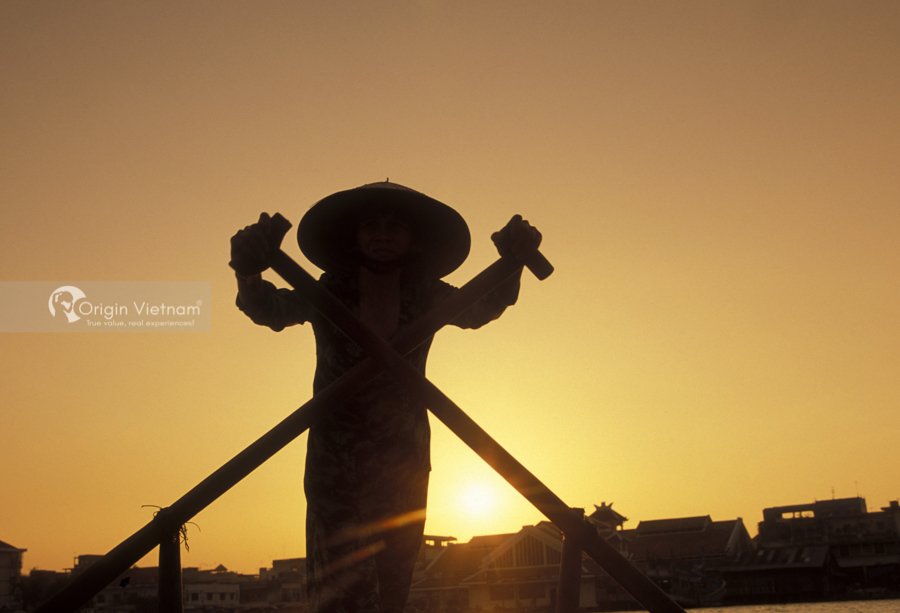 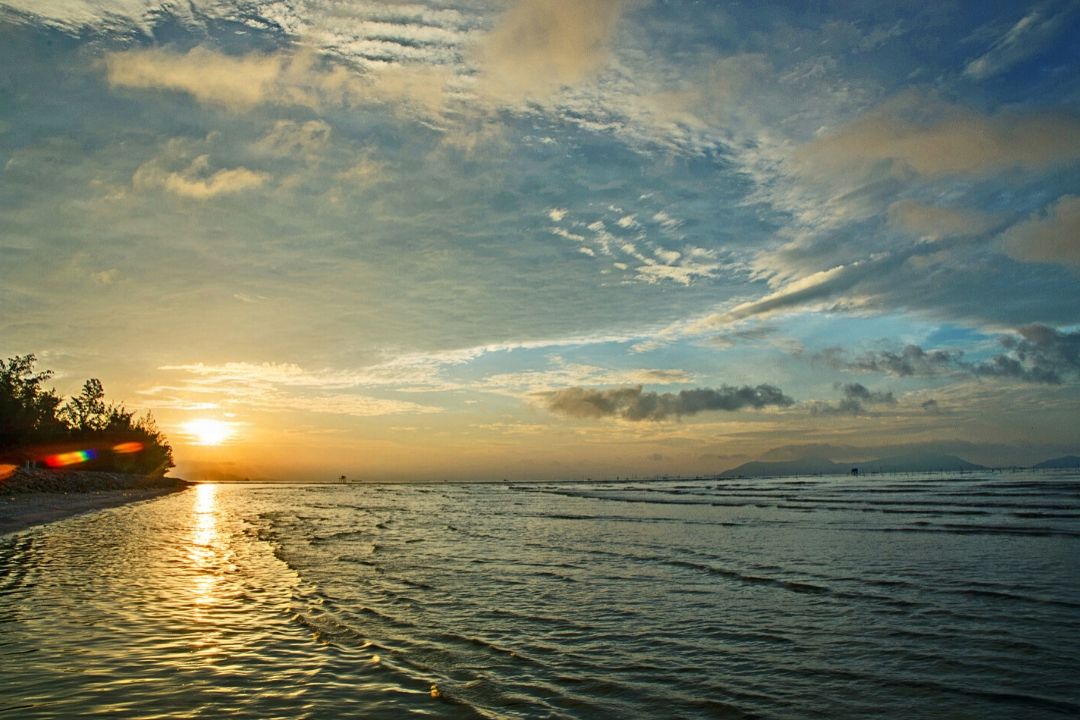 Can Gio Biosphere Reserve is far away from Ho Chi Minh city 50km where stretches from the ocean. Travel to Can Gio, it will bring 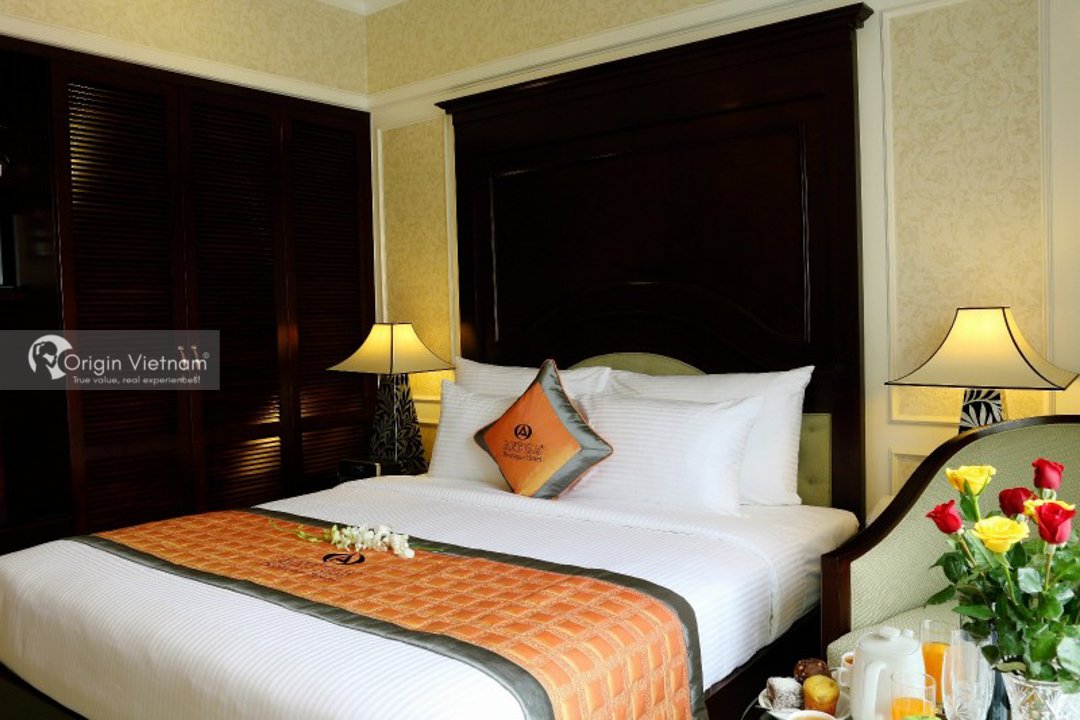 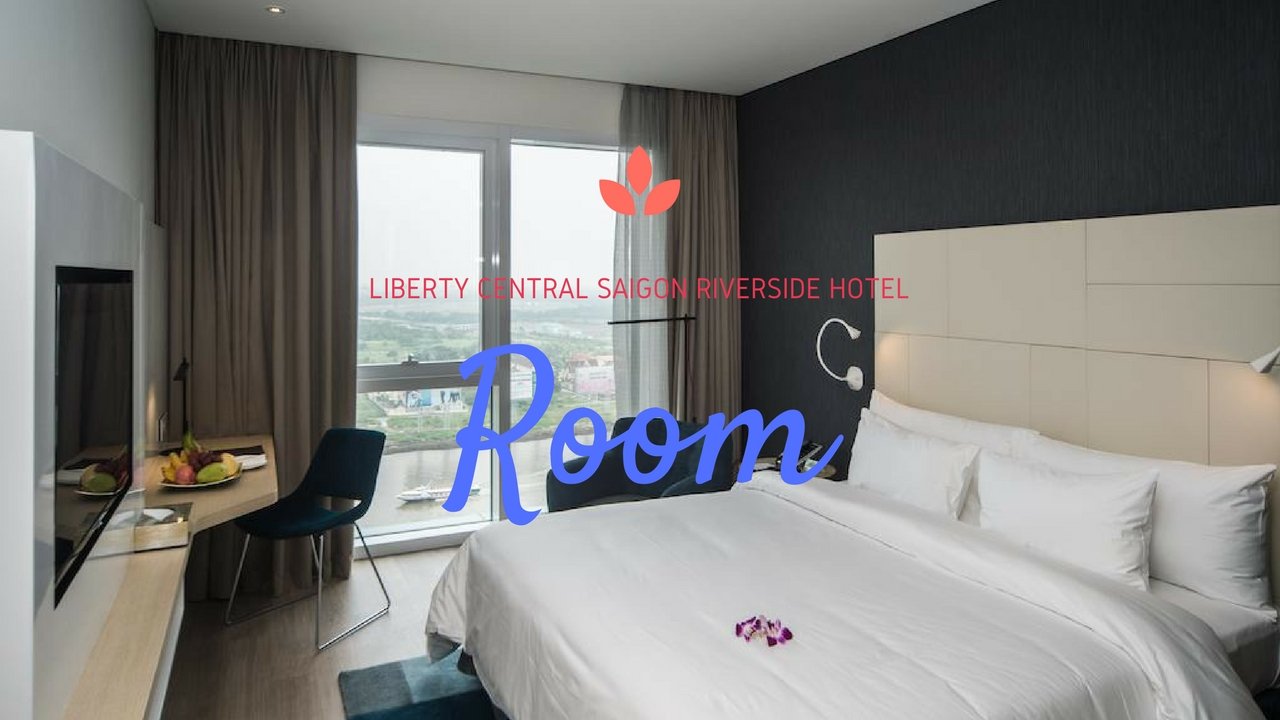 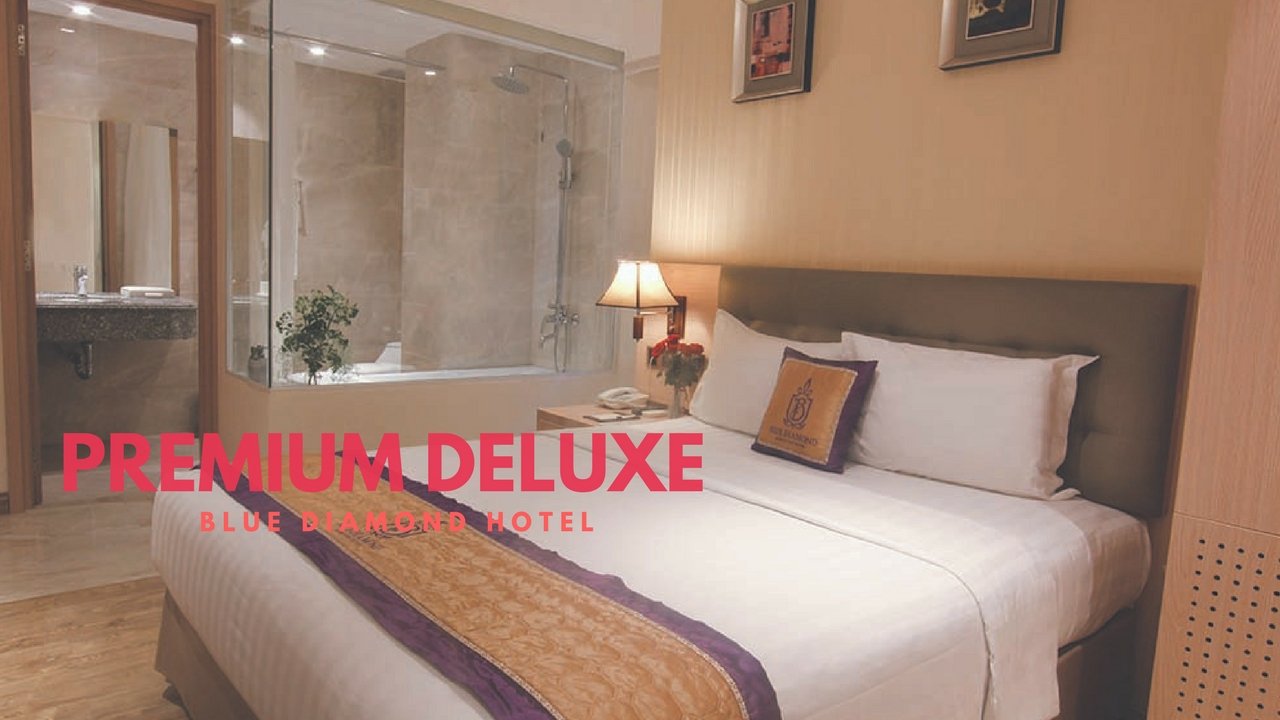 The Opera House of Ho Chi Minh City is also briefly known as the Saigon Opera House city. It is a place specializing in organizing 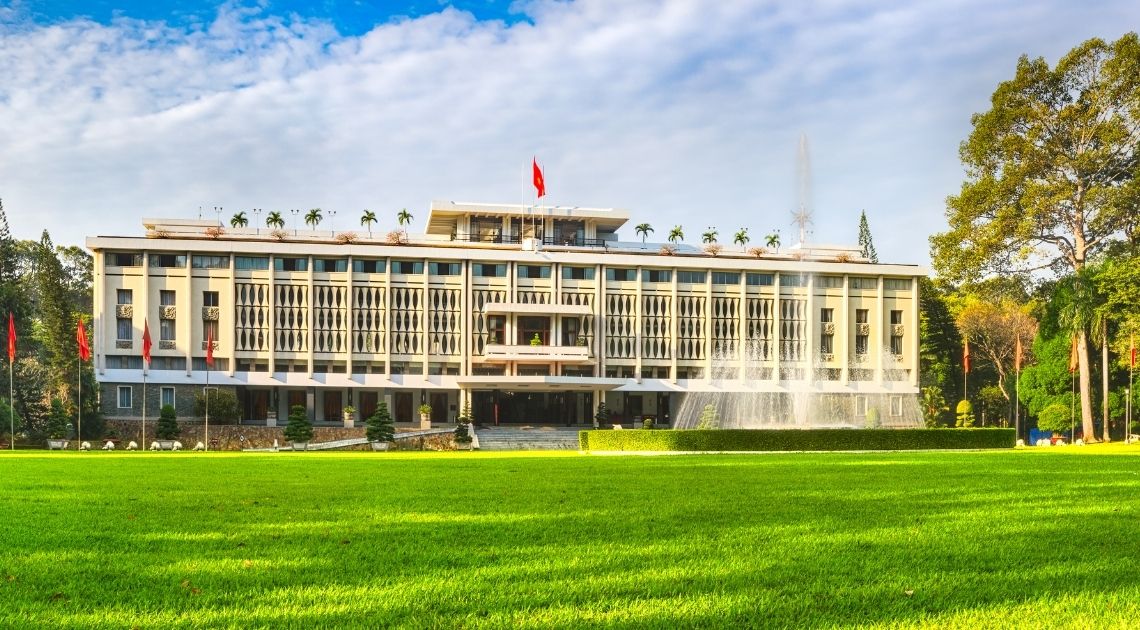 If you have the opportunity to travel to Saigon, do not miss the historic Independence Palace. This is a place of pride in our nation.

Place not to be missed in Cat Ba

Best Place To Visit North Of Vietnam In June